A Vienna pastor has been placed on administrative leave, while an investigation into allegations unfolds. 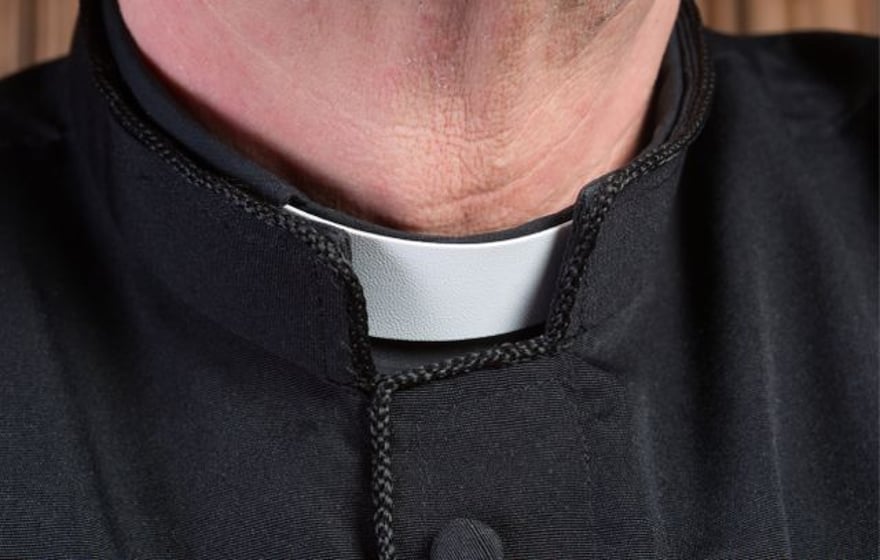 A Vienna pastor placed on administrative leave pending an allegation into inappropriate behavior with a minor has faced a similar allegation in the past.

According to the Youngstown Catholic Diocese, Reverend Denis G. Bouchard, F.S.S.P., is on administrative leave following allegations of "inappropriate behavior with a minor," which came to light in September.

The victim was between the ages of 9 and 11 at the time of the alleged abuse.

Bouchard is currently the pastor of Queen of the Holy Rosary Parish, Vienna, Ohio.

21 News has learned this is not the first time there has been an allegation of misconduct against Bouchard. Casey told 21 News a previous allegation had been made against him, but the alleged victim, in that case, was not cooperative with investigators at the time, so the allegation was never deemed to be credible. Casey said she has also reached out to that alleged victim but has also encountered the same reluctance to cooperate. Bouchard was not on a list of priests deemed to have been credibly accused of sexual abuse released last month by the Diocese.

The diocese says the Diocesan Review Board met and recommended to Bishop George V. Murry, S.J., further investigation to determine its credibility and substantiation.

The Diocese of Youngstown says their policy dictates that Father Bouchard be placed on administrative leave while a thorough investigation proceeds.

The Victim Assistance Coordinator for the Diocese, retired police Sergeant Delphine Baldwin-Casey, says the allegation is within the statute of limitations and they are conferring with the Trumbull County Prosecutor's Office about potential charges, but  said it will likely be up to the victim whether they want to pursue charges, since they are of legal age now.

During this time Reverend Carlos Casavantes, F.S.S.P., has been appointed Administrator of Queen of the Holy Rosary Parish, Vienna, Ohio.

Queen of the Holy Rosary Parish is staffed by the Priestly Fraternity of St. Peter which celebrates the liturgy in the Extraordinary Form of the Roman Rite used before the reforms of the Second Vatican Council.

The announcement comes on the day in which Bishops from all over the country gathered for the U.S. Conference of Catholic Bishops. The conference was set to consider measures to stop sexual abuse by clergy members.

However, the Vatican reportedly requested that the U.S. Bishops wait until after a global meeting on sex abuse scheduled for February.

Late last month, The Youngstown Catholic Diocese released the names and assignments of clergy members who have been named in what the diocese says are "credible allegations" of sexual abuse over a span of 75 years.