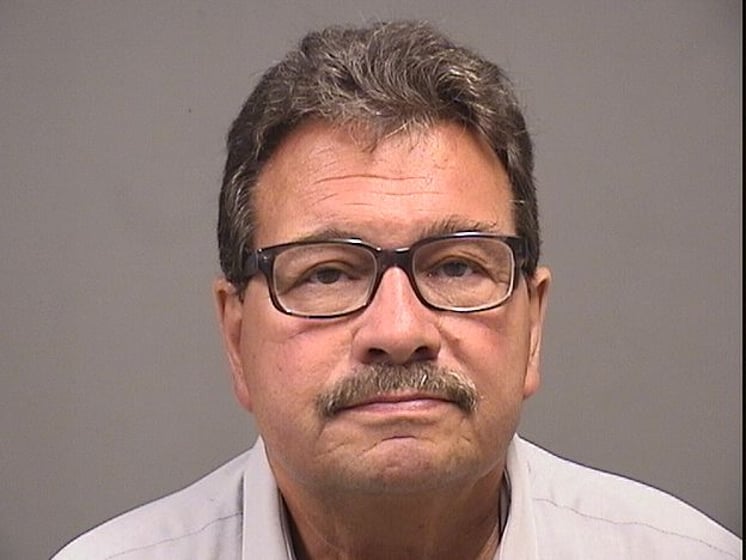 Businessman Ray Briya, the former Chief Financial Officer for
MS Consultants pled guilty to five felony-level charges, including the attempted bribery of two public officials.  The charges were all laid out in a Bill of Information.

What this means is that Briya, as part of his plea deal, has agreed to testify against the three defendants when they go on trial in 2020 on more than 100 public corruption charges combined.

Special Prosecutor Dan Kasaris, with the Ohio Attorney General's Office, says, "The arrangement that the state has with Mr. Briya is that as long as Mr. Briya testifies truthfully and continues to cooperate truthfully, the state will not recommend any type of prison sentence."

21 News first reported on the plea deal of businessman Ray Briya back in August.

Briya formerly pled guilty to the attempted bribery of Youngstown Finance Director Dave Bozanich.
The Special Prosecutor says Briya offered $100,000 in cash and thousands in meals, gifts, and golf to Bozanich.  This was all allegedly so Bozanich would throw business his way.

He also admits to the attempted bribery of then-Mayor Chuck Sammarone with at least $9,000.

Briya tampered with evidence when he allegedly conspired with downtown developer Dominic Marchionda to bill the city of Youngstown $105,000 for work on the Erie Terminal Building that was only valued at $8,000.

Briya admits to stealing thousands from his employer at the time, MS Consultants, to pay for the bribes.

He also admits that he lied under oath to a Mahoning County Grand Jury about submitting a false invoice for payment from the city of Youngstown.

Briya left immediately from court and went to the Mahoning County Jail where he had a mug shot taken and was fingerprinted.

He was then released, but not before writing a $200,000 check to pay back the money he stole from his former employer MS Consultants over several years.  The special prosecutor makes it clear that the owner and others at MS Consultants did not know about Briya's crimes.

Briya will testify when former Mayor Sammarone goes on trial in March of 2020.

Sammarone's attorney, John Shultz, tells 21 News, "Mr. Briya is an admitted liar. After pleading guilty to lying under oath to a Mahoning County Grand Jury in this case. That will leave a chilling effect on the justice system, and obviously, it's going to become an issue since Mr. Briya is supposed to be a star prosecution witness in these cases."

Bozanich and Marchionda are set to go on trial in June of 2020.

Briya will be sentenced at a later date.