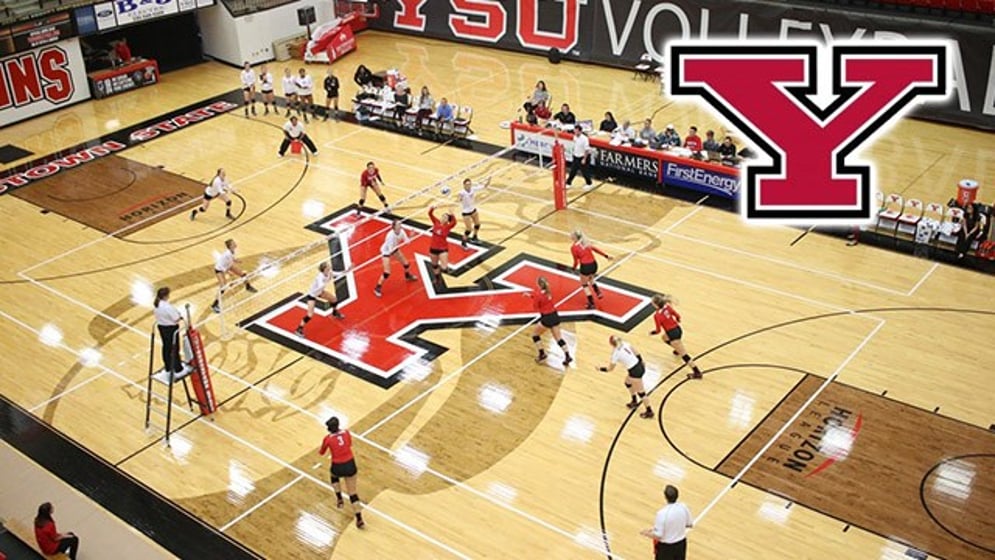 Setter Libbie Darling had a career-high 48 assists, and the Penguins had their highest hitting percentage in Horizon League play at .242. Darling added 10 digs to collect her first double-double of the season. Aleah Hughes and Brooklen Pe'a both had 17 kills, and Aimee Beaupre added a career-best 11 kills.

IUPUI's Allie Pogue notched a match-best 19 kills, including four in the fifth set as the Jaguars overcame a 2-1 deficit in the match.

Youngstown State scored seven of the first eight points of the match and went on a 9-2 run later in the first set to cruise to a 25-18 win. IUPUI, though, never trailed in the second set and used a five-point run midway through to turn a 14-14 tie into a 19-14 lead. The Jaguars tied the match with a 25-21 win.

Pe'a had five kills, including four in the final seven points, on nine attempts in the third set to lead the Penguins to a 25-17 win. IUPUI responded by starting the fourth set on a 9-1 run, and Youngstown State got as close as one three different times before falling 25-22. A Pe'a kill cut the margin to 20-19 for the final one-point difference, and a Hughes kill gave the Penguins a chance at 24-22. IUPUI setter Rhiannon Schuenemann got a kill on set point to knot the match.

The Penguins never led in the fifth set, and the last of four ties came on a Hughes kill that made the score 4-4. IUPUI scored the next four points as part of a 9-2 run that ended up being the difference.

Youngtown State will play at Green Bay on Friday at 7 p.m. Eastern.