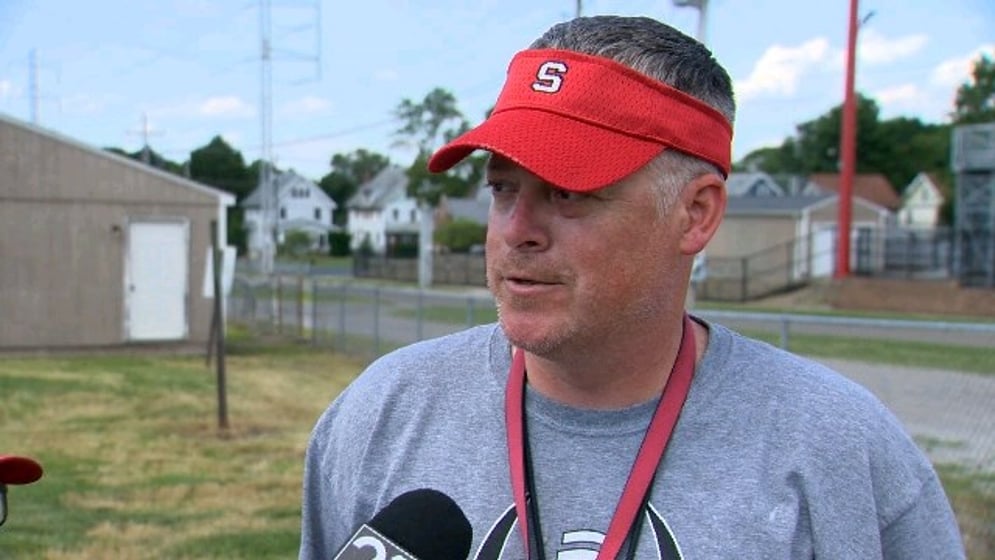 According to the Miami Herald, the Miami Dolphins are looking for a new defensive backs coach, and that Kuntz is head coach Brian Flores' "primary target," to fill the position.

Coach Kuntz has been coaching the Wildcats Football Team since 2012. The Wildcats have made four playoff appearances under Kuntz, and in 2016, his team won the AAC championship. His 53 wins rank him among the tops at Struthers, with the likes of Bob Commings, Pete Pirone, Sr. and Gary Zetts.

"We would like to thank Coach Kuntz for his dedication and commitment to our football program the last eight years," said Pete Pirone Jr., Struthers City Schools Superintendent. "Curt has done a tremendous job leading our student-athletes on and off the field. Coach Kuntz has re-installed in our team what it means to be a Wildcat football player."

Qualified coaching candidates interested in applying for the Struthers City Schools Head Football Coach position can send their resume and cover letter to the Superintendent at 99 Euclid Avenue, Struthers, OH 44471.