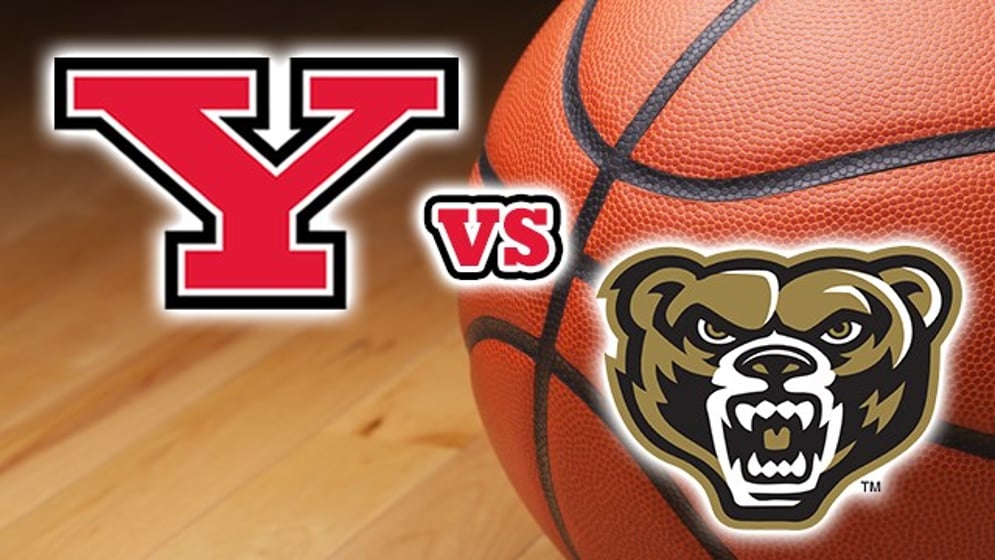 RAMPING IT UP: The Penguins have scored 75.7 points per game against Horizon opponents thus far, an improvement from the 66.1 per game they managed against non-conference opponents.HOT HILL-MAIS: Hill-Mais has connected on 24.2 percent of the 33 3-pointers he's attempted. He's also made 66.2 percent of his foul shots this season.

WINLESS WHEN: The Penguins are 0-5 when they allow at least 75 points and 9-2 when they hold opponents to anything below 75. The Golden Grizzlies are 0-6 when allowing 72 or more points and 6-4 on the season, otherwise.

DID YOU KNOW: Youngstown State is ranked first among Horizon teams with an offensive rebound percentage of 34 percent. The Penguins have averaged 13 offensive boards per game.

This was generated by Automated Insights, http://www.automatedinsights.com/ap, using data from STATS LLC, https://www.stats.com

Copyright 2020 Associated Press. All rights reserved. This material may not be published, broadcast, rewritten or redistributed without permission.