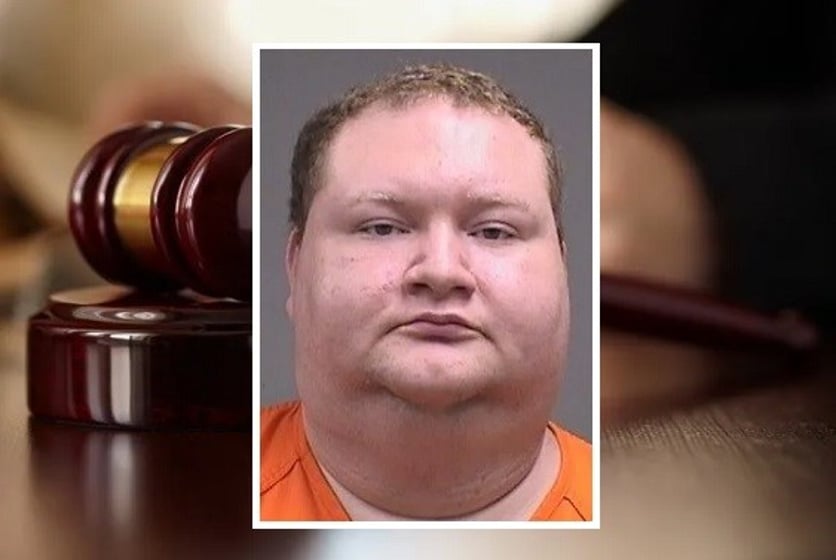 The charges stem from an investigation that began in 2014 when state agents and local police searched the Indianola Avenue offices of Bugno Towing, where Bugno worked. They also searched the towing company's storage facility on North Garland Avenue.

A Youngstown man told police that an employee of the towing company had been paying his sixteen-year son to perform sex acts on the boy.

The indictment alleges that Bugno had sexual contact with a 16-year-old and a 17-year-old on several occasions during 2014 before the raid.

According to an affidavit, two juvenile males claim that an employee of the towing company paid them between $200 and $500 each on several occasions to let him perform a sex act on the two boys. The boys claim other juveniles also took part, and the alleged acts took place at all three locations.

The boys allegedly told investigators that many times, the man would have them take a white pill before asking them to undress. They also reportedly said that the man would record videos of the sex acts, and either live stream or post them on the internet.

Police say phones belonging to the boys contained text messages indicating that the man owed them money. The phones also contained pictures; large quantities of U.S. currency in the same denominations described as being paid to the boys.

According to the search warrants, the suspect performed a sex act on both boys, but couldn't pay them right away. The boys allegedly told police that later that night, they went to Bugno's towing with BB guns, and shot out vehicle windows. One of the text messages from the suspect found on the boy's phone referred to the car vandalism.

Bugno originally faced 34 charges. However, an additional indictment handed up last year alleges that Bugno also made a pornographic video involving a minor sometime between 2011 and 2014.