A man accused of firing at passing vehicles and police along a busy stretch of Interstate 71 in Ohio in March is seeking to use an insanity defense. 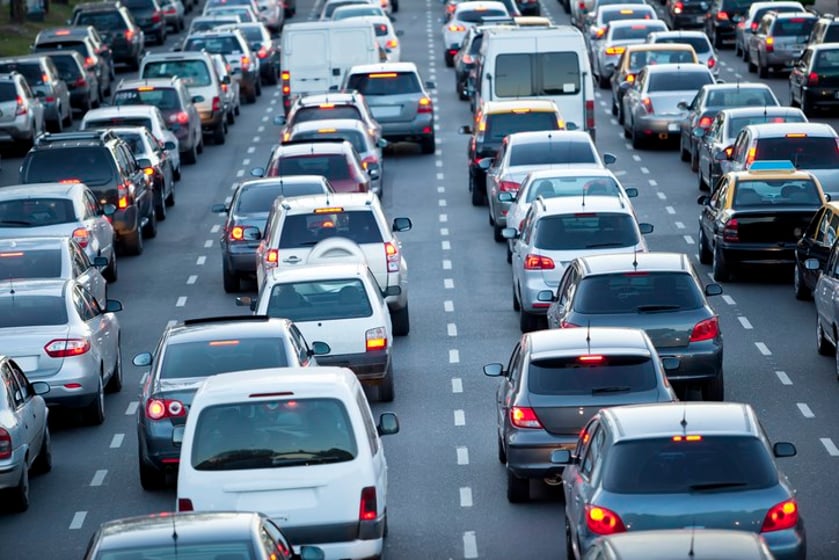 COLUMBUS, Ohio (AP) — A man accused of firing at passing vehicles and police along a busy stretch of Interstate 71 in Ohio in March is seeking to use an insanity defense.

Court records indicate that Jonathan Myers, 21, of Columbus’ Northland area, changed his plea Tuesday in Delaware County Common Pleas Court from not guilty to not guilty by reason of insanity, The Columbus Dispatch reported.

Judge David Gormley on Wednesday approved an evaluation by a mental health professional that must be done within 30 days and must show that the defendant was unaware that his actions were illegal.

Myers faces 27 criminal counts including attempted aggravated murder in the March 11 gunfire along the highway in Delaware County.

Columbus police said drivers reported that someone on the side of the highway next to a car was firing at northbound vehicles near the Gemini Place interchange.

Authorities allege that Myers crashed his car into a cable barrier on the side of the highway and then got out and began running back and forth along I-71 arguing with a female passenger on the median and firing shots at passing cars.

Authorities said at least three vehicles were struck, including a UPS truck and a van carrying two members of the Madison High School wrestling team and two coaches who were traveling to Ohio State University’s Schottenstein Center. No drivers were reported injured.

Video from a driver shown on Columbus TV stations shows the man shooting at police, who return fire. Sgt. James Fuqua, a police spokesperson, said the man was taken to a hospital in critical condition but was later said to be stable. A police officer was also taken to a hospital with an injury unrelated to the gunfire.

For copyright information, check with the distributor of this item, The Columbus Dispatch.