An Ohio man convicted of striking and killing a man and the man's young daughter with his SUV has been sentenced to life in prison. 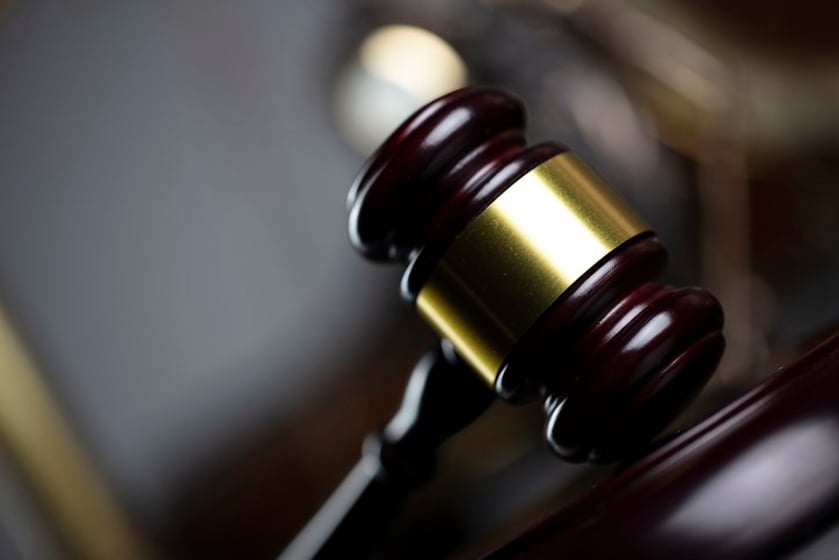 AKRON, Ohio (AP) — An Ohio man was sentenced to life in prison Friday for the hit-and-run deaths of a man and the man's young daughter, who was in a stroller.

Shawn Allen, 37, of Canton, remained defiant and maintained his innocence during sentencing in Akron, the Akron Beacon Journal reported. His attorneys argued there was no direct evidence tying Allen to the deaths of Horace Lee, 43, and 21-month-old Azariah Tucker in June 2020, and said an appeal is planned.

Two of Allen's friends testified at trial that they were passengers in Allen's SUV that night. Front-seat passenger Tiffany Greenlee testified Allen and Lee had argued outside the SUV after Allen said Lee had made a disrespectful remark and then went searching for Lee.

Police said Lee and Azariah were struck around 1:30 a.m. Their bodies were found the next morning in a driveway.

A jury found Allen guilty of aggravated murder and other charges May 26. The same jury June 15 recommended to Summit County Judge Susan Baker Ross that Allen be sentenced to life in prison instead of receiving the death penalty. Allen is eligible for parole in 63 years.

Relatives of Lee and Azariah shouted at Allen during the sentencing. A woman named Carmon Lee called Allen a “monster” and said he destroyed her life, the newspaper reported.