Salvador Perez’s sacrifice fly in the ninth gave the Kansas City Royals a 2-1 victory over the Cleveland Guardians. 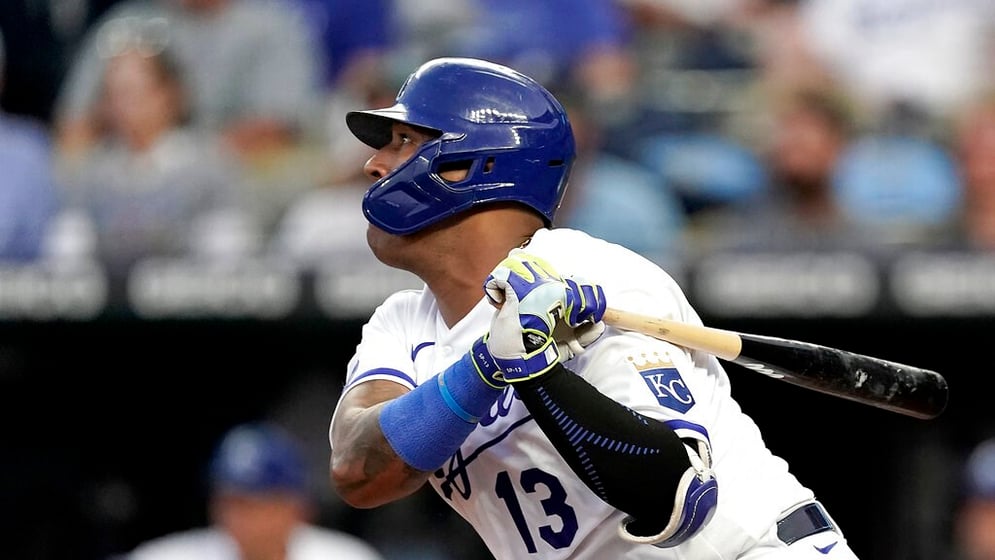 The Royals entered the ninth trailing 1-0, but Emmanuel Clase walked the first two batters he faced. MJ Melendez drove home Kyle Isbel with the tying run and Perez drove in Drew Waters with the game-winner.

Scott Barlow (6-4) earned the win. Clase (2-4) took the loss. He blew his first save since May 9 and had converted 25 straight opportunities.

Zack Greinke allowed one run on six hits in six innings. He walked one and struck out two. He returned to the rotation after being on the Injured List since Aug. 24 with right forearm tightness.

The Guardians scored first on an RBI single by Owen Miller. Oscar Gonzalez led off the fourth with a double to the wall in right center. He went to third on a groundout to first and scored when Miller blooped one to short center.

Gonzalez also doubled in the eighth, but was stranded at third. He had a game-winning double in the 10th inning of Monday’s Cleveland victory.

Guardians RHP Aaron Civale, who is on the Injured List with a right wrist strain, threw for the third straight day, increasing the intensity each day. He’ll throw a long-toss on Thursday and a bullpen on Friday, according to manager Terry Francona…RHP Zach Plesac, on the IL with a fracture of his fifth metacarpel bone on his right hand, had another exam, but Francona says there is no timetable for his return.

Both clubs will have Thursday off. The Guardians head to Minnesota for a three-game series with the second-place Twins Friday night. RHP Cal Quantrill (11-5, 3.55 ERA) will start for Cleveland while RHP Dylan Bundy (8-6, 4.34 ERA) will start for the Twins.

The Royals will host the Detroit Tigers for the first of three on Friday. The Tigers will start LHP Joey Wentz (0-1, 8.10 ERA). The Royals have not yet announced a starter.