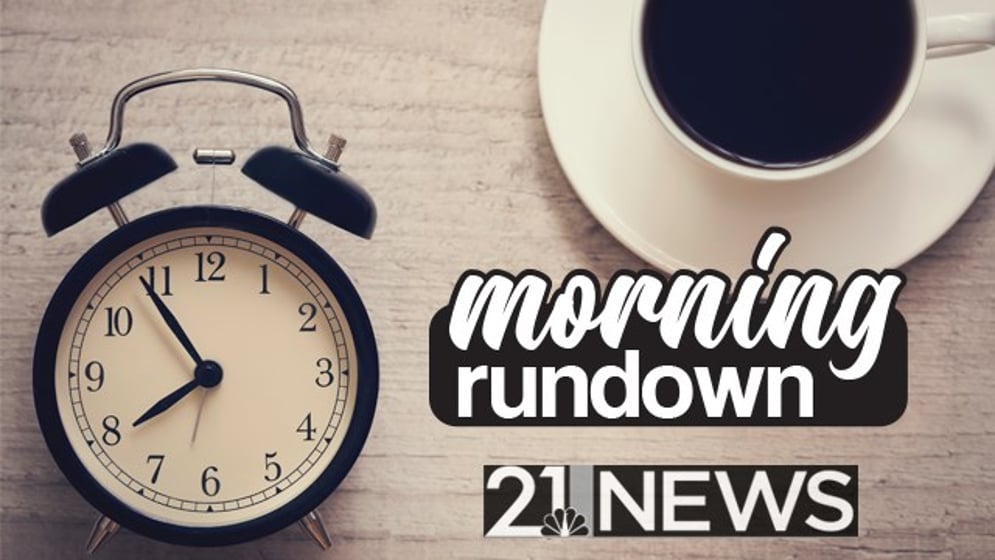 The latest from the 21 Newsroom.

Crews respond to house fire on Youngstown's North Side

Youngstown Fire Department responded to a fire early Wednesday morning.  Crews responded to a home on the corner of Logan and Lauderdale Avenue shortly after 3 a.m.

Kohl's to close all locations on Thanksgiving

All Kohl's locations will be closed on Thanksgiving Day, November 24, 2022. Online shopping will be available on the holiday through Kohls.com and the Kohl's app.

Struthers received $332,600 in funds for the Elm Street Safety Upgrade Project, which will transform Elm Street by resurfacing the roadway and replacing cracked, broken and hazardous sidewalks.

Angela Lansbury, the big-eyed, scene-stealing British actress who kicked up her heels in the Broadway musicals “Mame” and “Gypsy” and solved endless murders as crime novelist Jessica Fletcher in the long-running TV series “Murder, She Wrote,” has died. She was 96.

Major League Baseball has announced the times for the remainder of the Guardians - Yankees Divisional Series.

Located just across the street from Rulli Brothers on South Avenue in Boardman, hundreds stop by his home every year to get a glimpse of the hundreds of decorations he sets up entirely on his own.

A mild Wednesday with rain arriving at night

A soggy Wednesday night will be followed by cool but nice late-week weather.