Flight diverted after person made threats with a box cutter

A commercial flight from Cincinnati to Tampa was diverted to Atlanta after a disruptive passenger was seen with a box cutter. 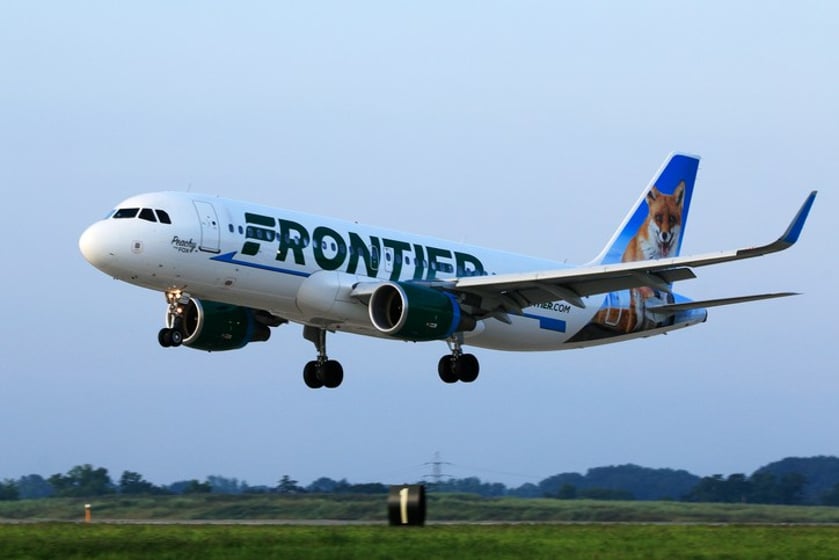 ATLANTA, Ga. (AP) — A commercial flight from Cincinnati to Tampa was diverted to Atlanta on Friday night after a disruptive passenger was seen with a box cutter.

The Frontier Airlines flight made an unplanned landing at Hartsfield-Jackson Atlanta International Airport, where one person, not identified by police, was taken into custody. Authorities later found a second box cutter in the suspect’s belongings. The incident did not result in any injuries.

Lillian Hoffman, who was aboard the flight, said the suspect had threatened to use the box cutters to harm passengers.

“When he went to go to the bathroom, the passenger in the window seat looked at me and said, ‘Hey he has a knife and he told me he was threatening to stab people, we need to say something to somebody,’" Hoffman told WLWT-News. "So I went up and talked to the flight attendants in the front of the airplane and let them know like this guy has a box knife and he’s been telling us he wants to stab people.”

Following the emergency landing and the suspect's arrest, the airline deplaned all other passengers and canceled the flight.

Box cutters are prohibited on airplanes. It was not immediately clear how the suspect managed to bring the instrument on board. In a statement, the Transportation Security Administration said it had started an internal review of the incident.