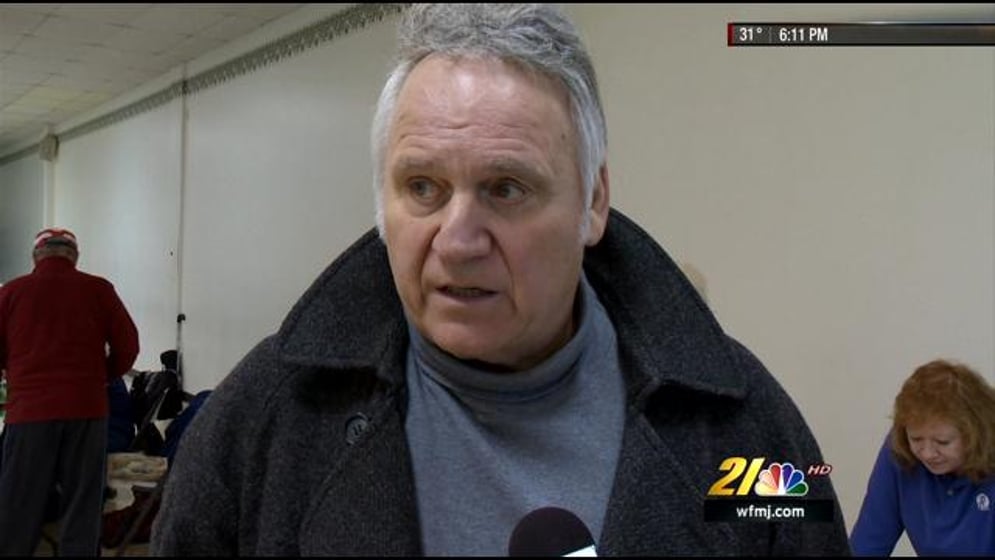 According to a statement from Goshen Police, Traficant was found by a Mercer County man just before 8:00 p.m. Tuesday who had stopped to buy some equipment at the West South Range Road farm owned by Traficants daughter, Elizabeth.

Authorities believe that Traficant had been pulling the 1948 Ford tractor into a barn, when he lost control of the tractor and struck a large steel blade. The tractor rolled over backwards onto Traficant, trapping him underneath.

When Green Township rescuers arrived on the scene, Traficant was unconscious. Firefighters lifted the tractor as a paramedic pulled the former congressman out from under the vehicle.

The accident occurred at the same farm that Traficant purchased in 1969, and became a focal point of the indictment that eventually led to a criminal conviction, and his ouster from congress.

The government claimed that Traficant granted political favors to two local contractors in return for them performing free work and providing free materials for projects on Traficant's farm.

He served a seven year prison term after being convicted of bribery, racketeering and tax evasion.

The former Mahoning County Sheriff and former member of the U.S. House of representatives has been largely absent from public life, following his release from federal prison five years ago.

In 2010, Traficant ran for his former Congressional seat and lost the election to current Valley Congressman Tim Ryan.

Congressman Ryan issued a statement saying, "I am saddened to hear this news about former Congressman Traficant. My thoughts and prayers are with him and his family."

Stay connected with 21 News for the latest on this developing story.