An Ohio prison inmate who has spent nearly four decades on death row in the murder of a convenience store clerk has been resentenced to a term that could allow his release on parole. 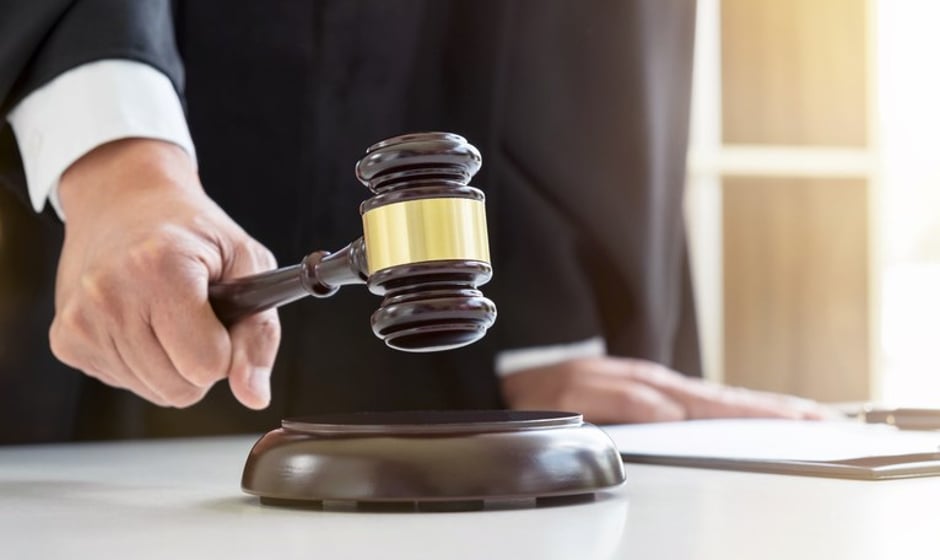 TOLEDO, Ohio (AP) — An Ohio prison inmate who has spent nearly four decades on death row in the murder of a convenience store clerk has been resentenced to a term that could allow his release on parole.

Lucas County Judge Stacy Cook vacated Gregory Esparza's death sentence and imposed a new term of 30 years to life with credit for time served, The (Toledo) Blade reported. Two months ago, Cook had declared capital punishment unconstitutional in the case because prosecutors had failed to disclose evidence in his original trial.

“God is good for everyone,” Esparza said to relatives Friday as he was escorted from the courtroom back to the county jail.

Esparza, now 60, was convicted in 1984 of aggravated murder and aggravated robbery with gun specifications in the February 1983 death of Melanie Gerschutz. The 38-year-old wife and mother was working the cash register at Island Variety in East Toledo when she was shot during a robbery of $110 from the register,

Esparza’s initial appeals were denied but a public records request in 1991 turned up a large number of police reports, interviews, and other documents never given to his defense attorneys. A federal appeals court in 1995 overturned the death sentence citing a “defective indictment,” but the U.S. Supreme Court reversed the decision. A 2016 appeal was denied on the grounds that federal courts had assessed the 1991 evidence, but a state appellate court later said no court had yet addressed the 1991 evidence in the context of capital punishment.

Cook wrote that although prosecutors may have been unaware of the 1991 evidence, the defense should have had it. More importantly, she said, some of the evidence indicated that Esparza didn't act alone and therefore “may not have been the principal offender,” so the death penalty could not be imposed.

In Friday's hearing, Esparza said he had been just 21 and a “confused, lost soul” at the time of the crime but the rigors of life on death row for so long had helped him mature.

“God knows I am not a killer,” he said. “Even when offered life without parole if I gave up my appeals, I chose execution.”

Marsha Raymond, Gerschutz's daughter, a teenager at the time of her mother's slaying, told the court that the defendant "committed murder in cold blood.”

“I am so grateful that I had such an amazing mom, but unfortunately because of his actions my family fell apart," she said. "My dad couldn’t speak about my mom, and he (Esparza) talks about a young child being abused? My younger brother was six years old. He has no memories of my mother.”

"It has been very emotional,” she told the newspaper. “We appreciate the justice system.”

For copyright information, check with the distributor of this item, The Blade.