Lindsay McCory is the co-anchor/reporter for WFMJ Weekend Today. 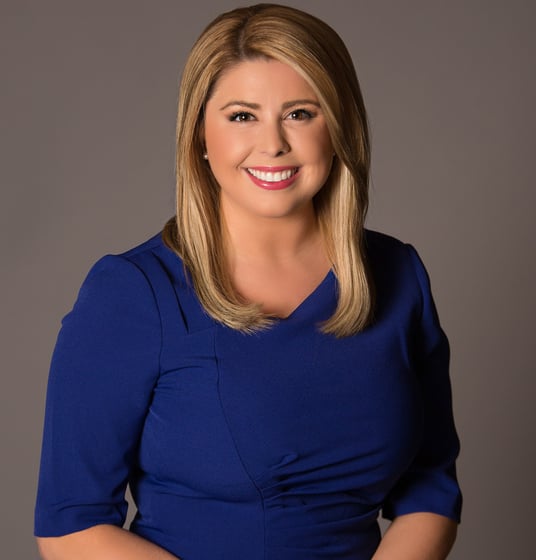 Lindsay McCoy is an award winning journalist from Northeast Ohio.

You can watch Lindsay every weeknight starting this September on 21 WFMJ's new 5 p.m. hour long newscast!

She joined the 21 News team in 2012 after working for more than five years in news at 1590 WAKR in Akron, Ohio, as the weekday morning show anchor and reporter during the morning drive and as a local editor for AOL/'s Patch network in Ohio. While attending Kent State University, she was hired to co-host the weekly program on WVIZ/PBS "NewsOhio" for three years.

Lindsay is known for covering local, state and national politics. In 2016, she traveled with Ohio Governor John Kasich across the country during the Presidential primary race and covered the 2016 Republican National Convention in Cleveland and President Trump's inauguration.

While working in Akron, Lindsay reported on the investigation into the murder of Jessie Marie Davis, the Donna Moonda trial, Akron Mayor Don Plusquellic's recall election and the 2008 and 2012 presidential elections.

Lindsay is a Stow, Ohio native and proud graduate of Kent State University’s School of Journalism and Mass Communication.

She's passionate about giving back and supporting the Mahoning Valley.

Lindsay is a longtime member of the Warren Junior Women’s League. She’s also volunteered for the United Way of Trumbull County by reading to children in person and virtually during the Covid-19 pandemic. Lindsay emcees the annual Miss Cortland Queen contest and has given time to support the Silver Linings Cancer Fund and Junior Achievement of the Mahoning Valley.

She also enjoys mom life and spending time with her husband George and their daughter Allison.

Lindsay's excited to report on stories close to home! Feel free to send her your news tips!