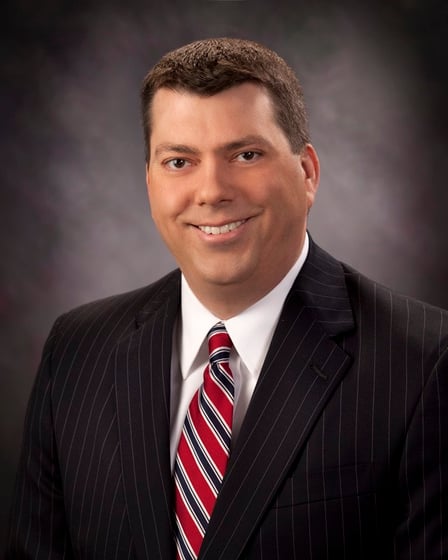 Matt is an award-winning co-anchor of 21 News Midday and the station's Special Projects Director.  He is developing a primetime news magazine show for the fall of 2022, which will air on 21 WFMJ.

Matt's first day at 21 WFMJ was Christmas day, 1996.  Since then, he's been named Ohio's Best Reporter by the Ohio Associated Press two years in a row.  The AP has also honored him with numerous other awards for writing, feature reporting, and spot news.  Matt was also nominated for two Emmy awards for his writing and anchoring.

Originally from a small town near Erie, PA, Matt graduated from Northwestern High School in Albion and earned a communications degree from Clarion University of Pennsylvania.

In addition to reporting and anchoring at 21 News, he serves as an adjunct professor at YSU, where he teaches broadcast journalism.

When not reporting, Matt likes to spend time traveling with his family, whether it's to Lake Erie or amusement parks located all over North America (he's been to nearly 40 different parks.)

Favorite part of the job? "Every day is different when you're a reporter.  One day you're meeting the President; the next day, you're walking through mud on a farm. Either way, you get to meet all kinds of people from different backgrounds," Matt said.

His favorite teams are the Pittsburgh Penguins and the Baltimore Orioles.  His favorite movie is "Raiders of the Ark," and his favorite musical artist is U2.

Matt and his wife, Tracy, a Cortland native, have two daughters, Ashley and Kate.