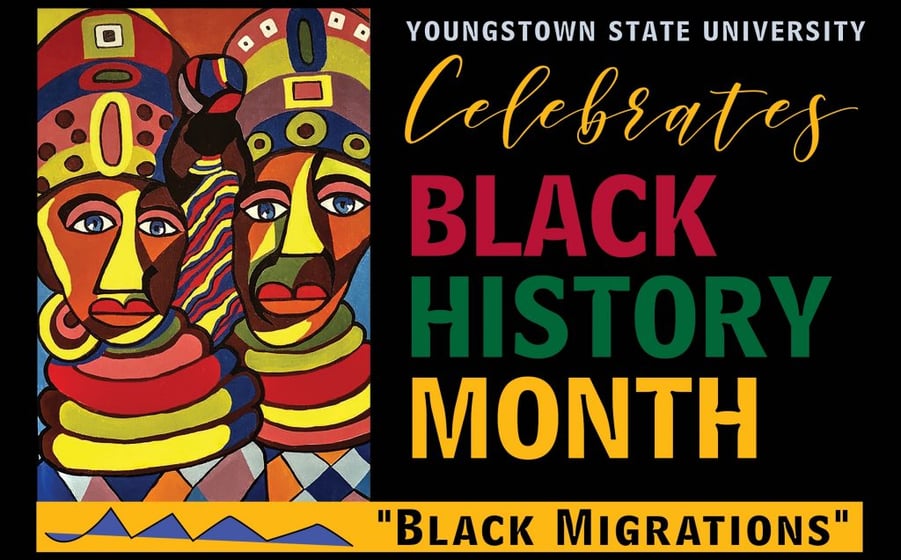 This traveling exhibition of carved and dyed leather works by Winfred Rembert creates a vibrant, rhythmic imagery of the African American artist’s life in 1950’s-60’s Georgia. Featuring 29 works, including the premiere of several recent paintings by Rembert, the exhibition predominantly depicts the grueling task of cotton picking that the artist endured in childhood and later while on a prison chain gang. Rembert learned to work leather while serving seven years in state prison following an arrest from a 1960’s civil rights protest, a jail escape and near lynching. Years later, he turned his leather tooling skill to the creation of art as an outlet for the traumas of his life in the South. For more information, contact The Butler Museum of American Art, 330-743-1107.

Justin Coleman is Assistant Professor of Studio Art at Denison University, and a practicing artist working in sculpture and ceramics. Coleman is a graduate of the Rhode Island School of Design (BFA 05) and the University of Delaware (MFA 17). His experience starts from a base in studio craft and has developed into a more conceptual practice around cultural relationships to objects and a theoretical redefinition of craft. His work includes experience as an arts educator, professional studio assistant, and a practicing artist. His work has been shown in galleries and exhibitions, including the Occupy Museums “Debtfair” show at the 2017 Whitney Biennial. He most recently created an installation for the 2018 Brickscape Residency and is the recipient of a 2018 individual artist grant from The Pittsburgh Foundation. For more information, contact Dr. Samuel Adu-Poku at 330-941-1866.

Step Afrika! was founded in 1994 as the first professional company dedicated to the tradition of “stepping.” It now ranks as one of the top ten African American dance companies in the United States. For more information, contact Ahjah Johnson, 330-941-3582.

When Tony Lip (Viggo Mortensen), a bouncer from an Italian-American neighborhood in the Bronx, is hired to drive Dr. Don Shirley (Mahershala Ali), a world-class Black pianist, on a concert tour from Manhattan to the Deep South, they must rely on “The Green Book” to guide them to the few establishments that were then safe for African-Americans. Confronted with racism and danger, as well as unexpected humanity and humor, they are forced to set aside differences to survive and thrive on the journey of a lifetime. For more information, contact Ahjah Johnson at 330-941-3582 or Ani Solomon at 330-941-1692.

Saturday, February 23 – 12:30 p.m.
“I Am Not Your Negro” – A Celebration of James Baldwin
East Branch, The Public Library of Youngstown and Mahoning County
430 Early Road
Youngstown, OH 44505.

A celebration of James Baldwin, American novelist and social critic. There will be a showing of the documentary, “I Am Not Your Negro,” 2016 award winning film directed by Raoul Peck, based on James Baldwin’s unfinished manuscript, “Remember This House.” Narrated by actor Samuel L. Jackson, the film explores the history of racism in the United States through Baldwin’s reminiscences of civil rights leaders Medgar Evers, Malcolm X, and Martin Luther King, Jr, as well as his personal observations of American history. There will also be a book discussion of “I Am Not Your Negro” following the documentary film.

Sponsored by the YSU Black Alumni Chapter. Limited seating; to reserve a space or for more information, contact Arlene Floyd at 330-941-2333.