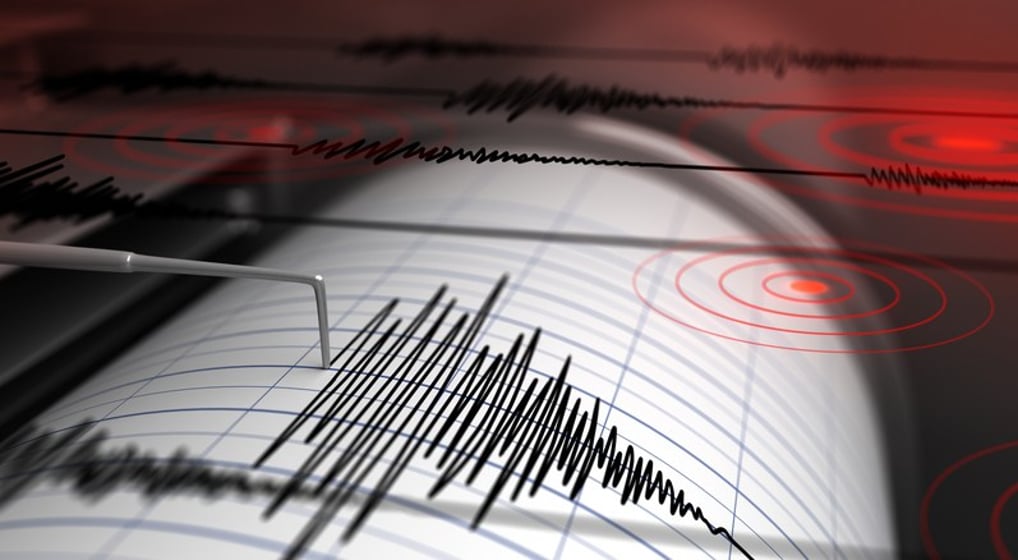 EASTLAKE, Ohio (AP) - Geologists say a small earthquake centered just off the Lake Erie shoreline shook areas east of Cleveland. The 2.6 magnitude quake struck Saturday morning and was felt in several Ohio cities, including downtown Cleveland. There haven't been any reports of damage. It's the second 2.6 magnitude quake since mid-October. The latest one was centered about three miles north of the city of Eastlake. Both of those were much lighter than a 4.2 magnitude event that struck Ohio just northeast of Cleveland in Lake Erie in June.