ADVISORY: Elements of this story include graphic descriptions of a sexual nature that some may find objectionable
Wednesday, March 30th 2022, 12:58 PM EDT
Friday, April 1st 2022, 8:29 AM EDT 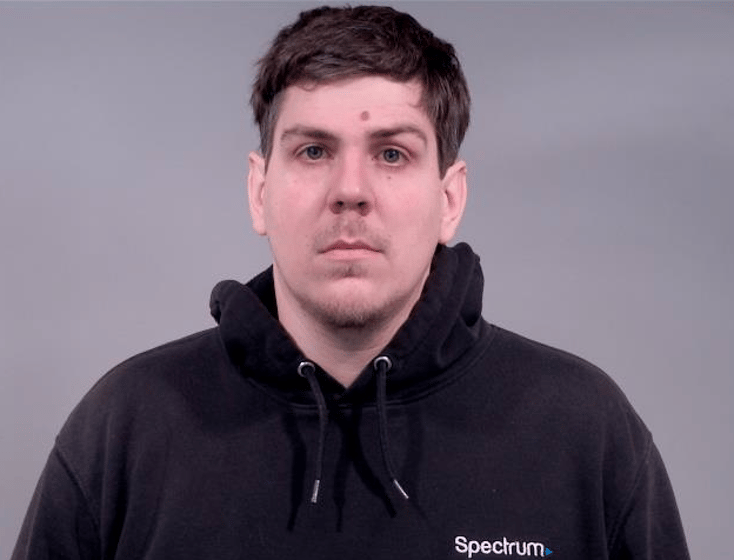 ADVISORY: Elements of this story include graphic descriptions of a sexual nature that some may find objectionable.

Jurors say Adam Brooks, 35, either took or possessed photographs of naked children in July 2021. Photographs and videos allegedly obtained by Brooks were presented to the grand jury.

One piece of evidence against Brooks reportedly included images of a nude 7-year-old girl in a suggestive position. Prosecutors also say Brooks had two separate videos of a 3 or 4-year-old girl forcibly having sex with a female. One of those videos was saved by Brooks under the file name "HOT MOM AND DAUGHTER," records show.

Another video Brooks reportedly saved depicted another young female victim being forcibly sodomized and a 4 or 5-year-old girl forcibly having sex with multiple adults.

Other images reportedly depicted one prepubescent male and two prepubescent females in a state of nudity. The official indictment suggests that there were multiple images of female victims who were between 7-8 years old. Jurors also viewed a video Brooks reportedly possessed featuring two 12-year-old girls engaging in sexual activity.

The grand jury also said Brooks had a collage of ten "naked women and girls getting progressively younger" in each image. Jurors said the women appear to be between 5 and 11-years-old.

Altogether, jurors believe Brooks had at least 14 videos or images of child pornography.

Brooks was first arrested and charged for his alleged actions in February and posted bond in early March.

Following Wednesday's indictment, Brooks' arraignment has been scheduled for April 26 in a Trumbull County courtroom.