Austintown baby dies; new charges to be sought against suspect 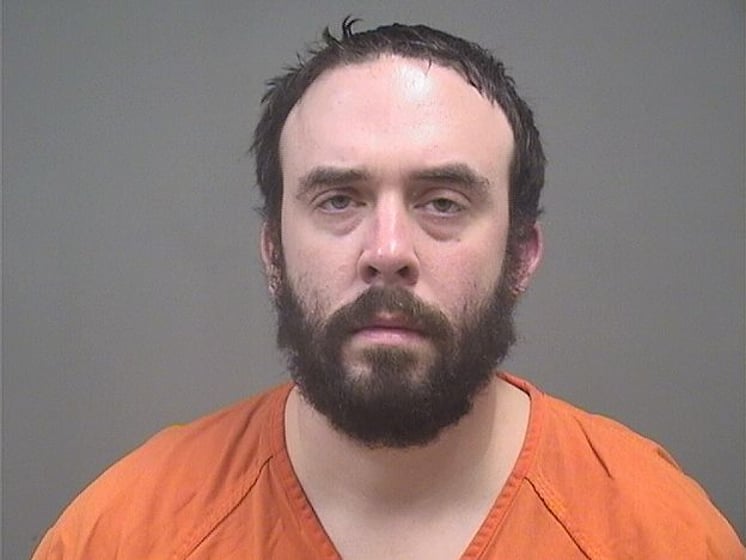 A baby from Austintown that was hospitalized in late April with traumatic head injuries has died according to the Mahoning Co. Prosecutor's Office.

Police were dispatched to Akron Children's Hospital in reference to the four-week-old boy being treated for injuries on April 26.

The prosecutor's office will now look to send additional charges to the grand jury now that the child has died.

A social worker for the hospital told police that suspect, Tigges stated while he was putting the twins to bed a few hours prior to the incident, his son was acting "fussy" and "making weird noises."

According to the police report, Tigges stated that after he laid his son down, he began to doze off when the noises began to get worse. Upon checking up on his son, he noticed his head was swollen.

Police say doctors advised that the boy had five skull fractures and two brain bleeds, further stating that this appeared to be non-accidental trauma. EMTs told police that they observed additional trauma to the boy's groin region, as well as visible bruising at the knee and thigh area.