A letter was sent to Graham informing him of his termination, with the letter stating that Graham's "services are no longer required."
Wednesday, September 7th 2022, 4:33 AM EDT
By Robert McFerren 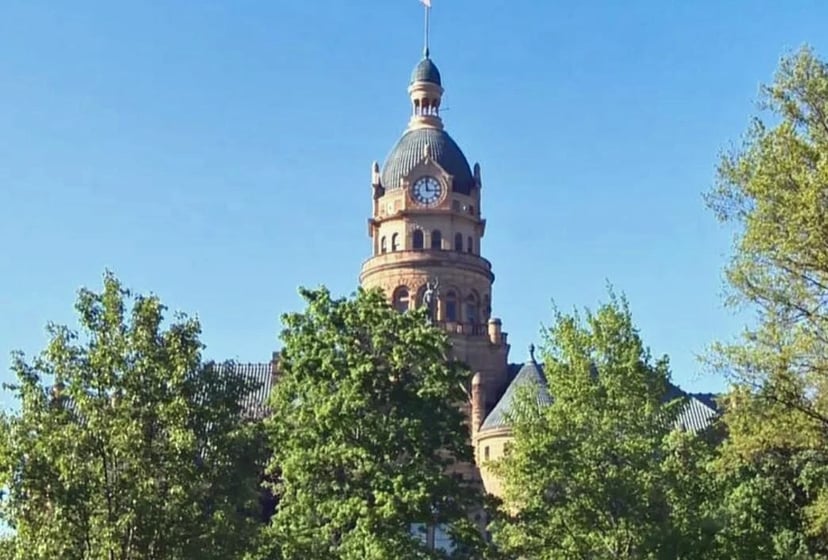 Warren City Law Director Enzo Cantalamessa fired Assistant Prosecutor Nick Graham on Friday, Sept. 2. Graham was on approved sick leave from Aug. 1 through Aug. 14 but was placed on unpaid administrative in mid-August, following an incident at Graham's house. Cantalamessa, at the time, said that Graham was placed on unpaid leave during an investigation. The nature of the investigation has not been disclosed.

A letter was sent to Graham informing him of his termination, stating that Graham's "services are no longer required."

On Aug. 6, the son of Nick Graham was among the individuals who called 911 after a brawl broke out in front of Graham's home. Johnny Graham, 19, told a Trumbull County 911 dispatcher he needed help immediately at his family's home.