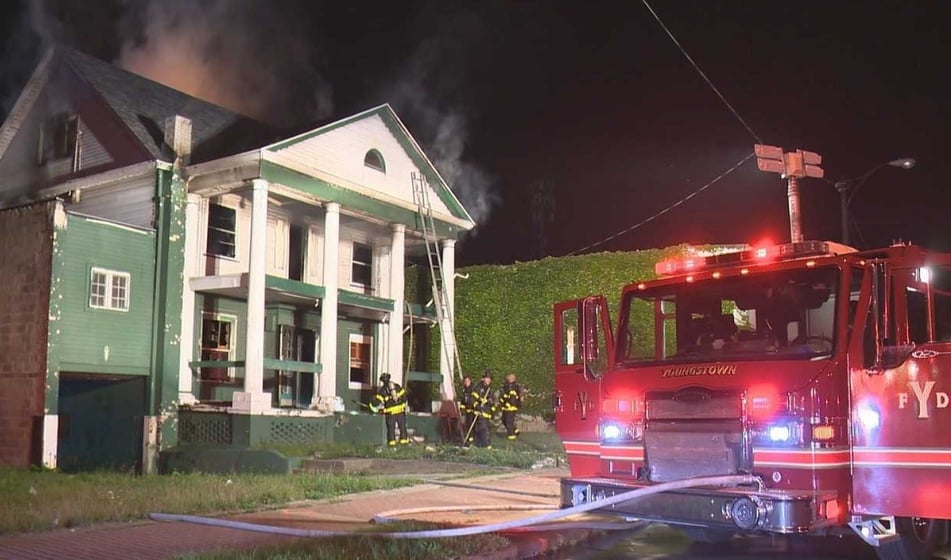 The Chief Investigator for the Youngstown Fire Department has ruled arson as the cause of a fire that heavily damaged a once-popular restaurant on the city's South Side.

Just after 10:30 p.m. Thursday, smoke and flames could be seen rising from the building that once was home to the Colonial House on the 2600 block of Market Street.

Chief Investigator Kurt Wright tells 21 News that the fire started on the first floor and spread to the second floor and roof through holes caused by rotting wood.

Wright says the building was covered by insurance.

Built in 1955, the restaurant closed in 1995 after former owners Robert VanSickel and John Ridel cited a declining customer base.

According to property records, the last registered owner of the property is Richard Stiles. 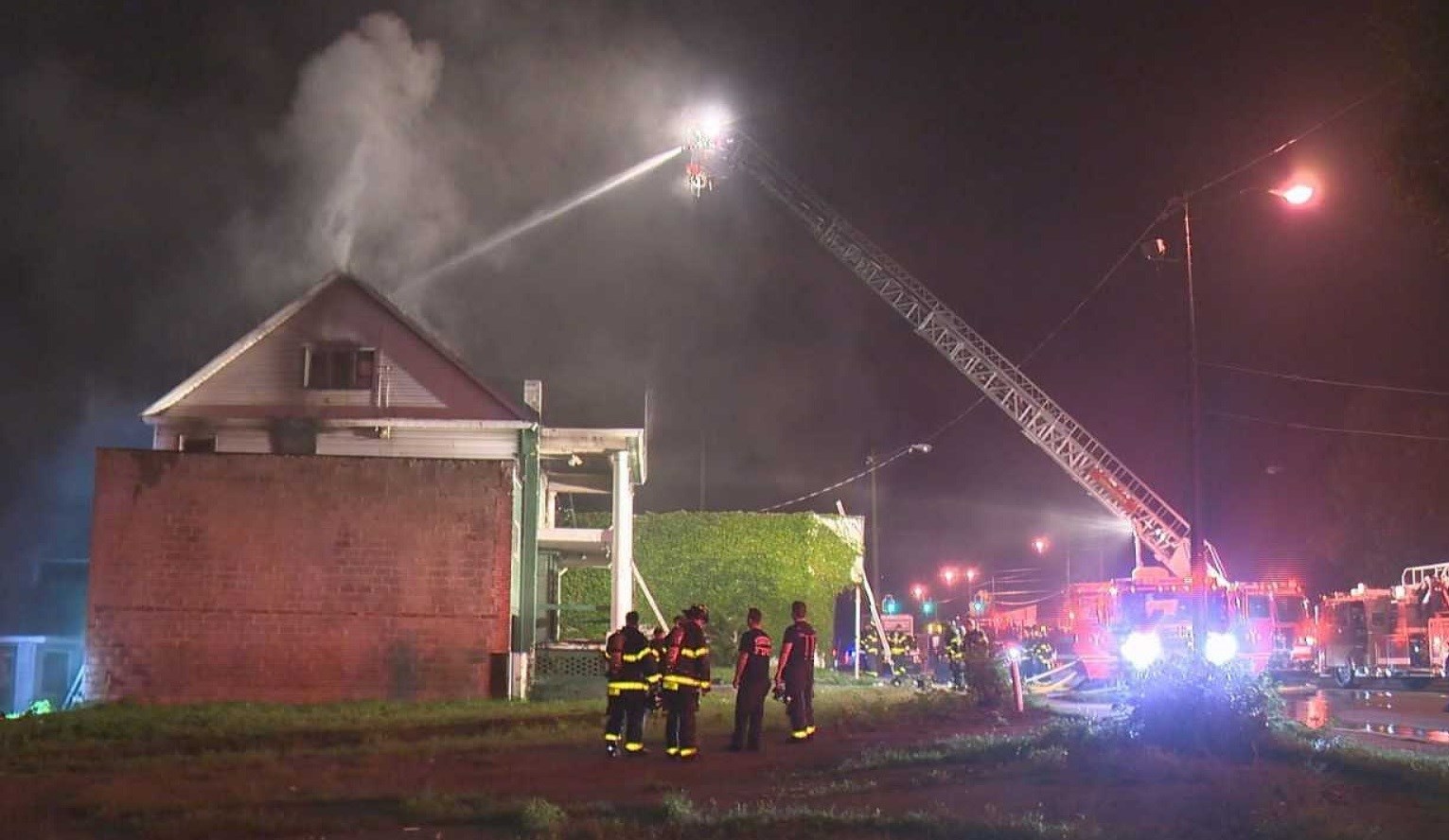 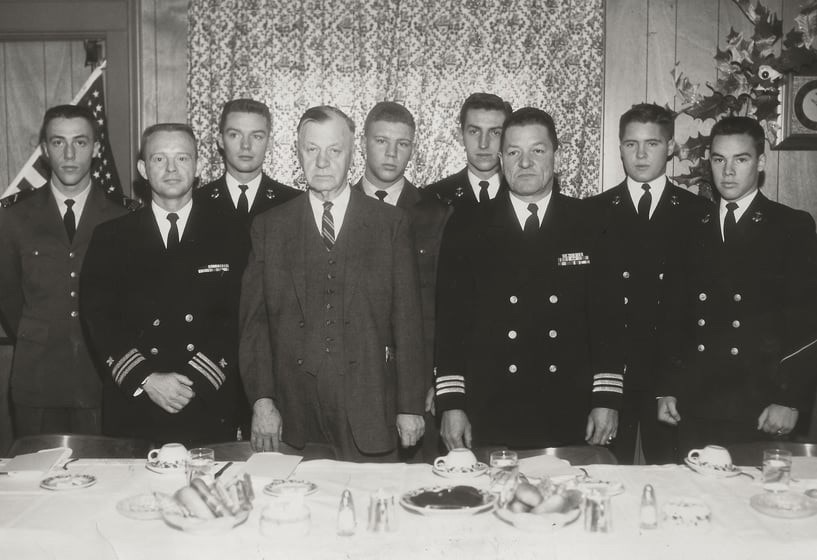