Sentencing is to be set for Samuel DeCaria before Judge Calabrese.
Tuesday, October 11th 2022, 6:07 PM EDT
By Robert McFerren 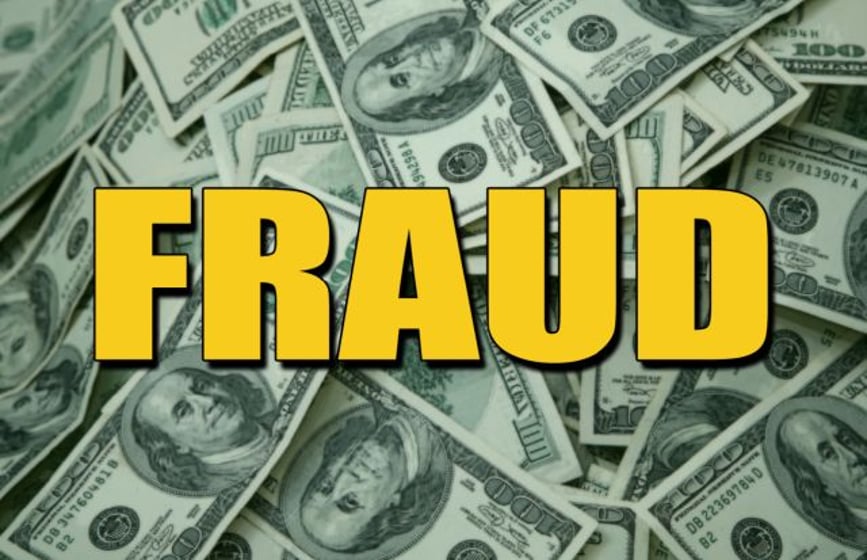 B&B voluntarily dismissed the lawsuit in February 2020, according to court filings.
The Court will recommend the District Judge accept DeCaria's plea. Sentencing is to be set before Judge Calabrese.
In July 2017, state agents seized three folders of evidence related to B&B during a search of Attorney Steven Garea’s Canfield office. Included in the seized evidence was a paper showing a payment breakdown, and correspondence alleging fraud committed against B&B Contractors, which included earning statements, and construction contracts.
A bill of information filed in U.S. District Court alleged that from March 2006 through September 2016, the DeCaria and Beshara conspired to defraud the Youngstown-based B&B by diverting $1.6 million from the company bank account into Beshara’s personal account.
In addition, the men also had subcontractors submit inflated invoices for work they had performed for B&B, $350,000 of which was allegedly kicked back to Beshara.

As the person in charge of overseeing B&B’s accounting department, investigators say DeCaria knew about and allowed the allegedly fraudulent transactions.

Beshara is scheduled to be in court on Wednesday.