UAW statement: "... it is clear now that the company’s strategy was to delay and deny workers union representation for as long as possible"
Tuesday, November 1st 2022, 4:29 PM EDT
By Robert McFerren 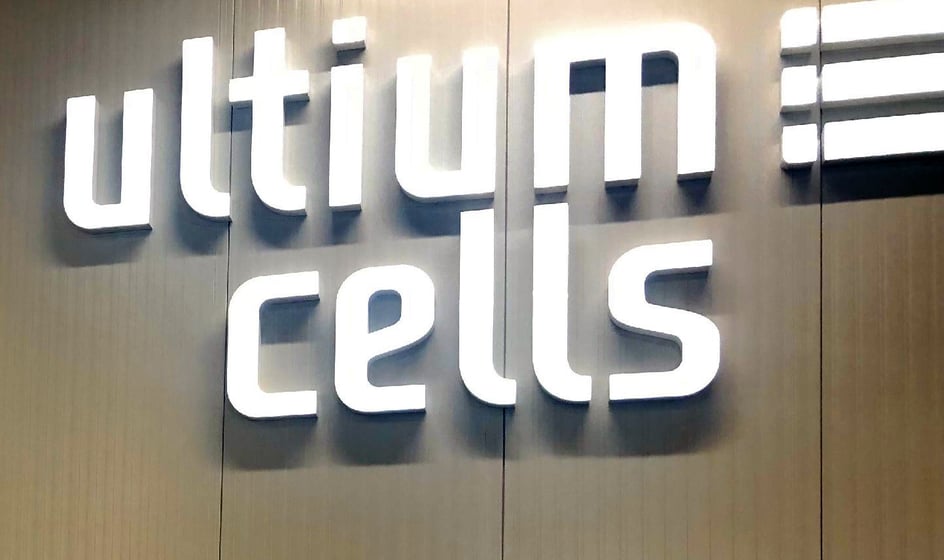 The International Union, UAW announced that the union has filed a petition Monday, Oct. 31 for election with the Cleveland office of the National Labor Relations Board on behalf of approximately 900 workers at Ultium Cells in Lordstown.

According to the press release, Ultium has previously indicated a willingness to recognize the majority will of the workers based on authorization cards.  Over several months, the company participated in meetings and discussions with the UAW about a process for certifying the UAW’s majority status without going through an NLRB election, but it appears negotiations have stalled.

“Despite the UAW engaging in good faith discussions, it is clear now that the company’s strategy was to delay and deny workers union representation for as long as possible,” adds Region 2B Director Wayne Blanchard.  “The UAW filed the petition today so workers can get on with forming their union without any further delay.”

“A majority of Ultium workers have signed cards authorizing the UAW to represent them,” says UAW President Ray Curry.  “By refusing to recognize their majority will, Ultium – which is a joint venture between General Motors and LG Energy Solution – has decided to ignore democracy and delay the recognition process.  Make no mistake:  whether it is by card check or union election, these workers will be members of the UAW.”

“We had hoped Ultium would have done the right thing so we can get on with the business of bargaining and addressing the serious health and safety issues in the plant,” says George Goranitis a Lead in the Electrode Department. “This decision by Ultium reminds every one of us why we need to form our union as the company does not care about our interests.  We are ready to win our election.”

Head of Ultium Cells communications Brooke Waid told 21 News that "Ultium Cells respects workers’ freedom to choose union representation and the efforts of the UAW to organize battery cell manufacturing workers at our Ohio manufacturing site. Ultium Cells will comply with the National Labor Relations Act, which protects our employees’ right to freely decide unionization through a voluntary election conducted by the NLRB."

The statement added, "Ultium Cells believes the right to a personal and private vote is important."

"I stand with the workers employed at Ultium’s battery plant— a majority of whom have decided to unionize as part of the United Auto Workers. The auto industry was built on the backs of UAW workers here in the Valley."

"If we want to give our workers a fighting chance at leading this industry into the future once again, it is vital we protect their legal right to join a union and engage in the collective bargaining process. I’m calling on Ultium to fully recognize and abide by all applicable laws as the union certification process continues.”

21 News reached out to UAW 1112 President Darwin Cooper told 21 News last month if their requests are not accepted it could hurt both the plant and General Motors.

"Both sides end up losing usually when there's a strike but there are times when you have to strike. These workers are underpaid. We're getting reports of a lot of health and safety concerns coming out of the plant. We want the company to be successful, we want to help them be successful. Its important to this Valley, not just to the workers there or this union," Cooper said at the time of the vote.

Ultium Cells LLC began production in August. The joint venture plant is the first of its kind in Lordstown between LG Energy Solutions and General Motors; producing electric vehicle batteries.

Stay up to date with the latest on this story with the 21 News app.