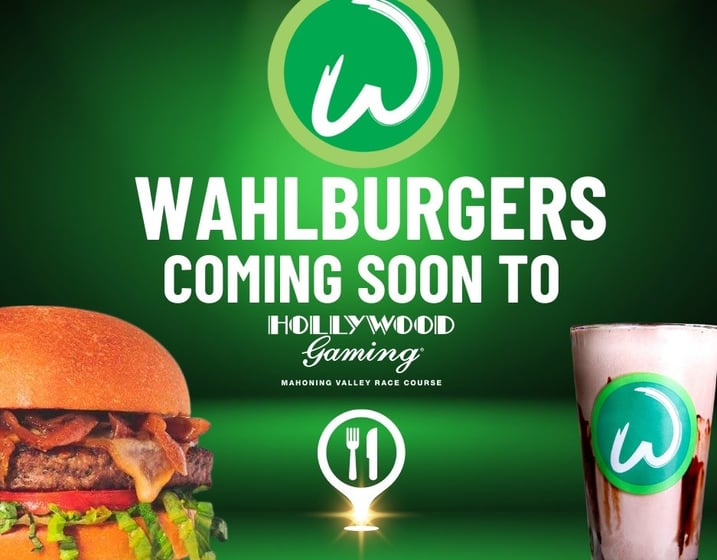 A restaurant founded by celebrity brothers Mark and Donnie Wahlberg and chef Paul Wahlberg is ready to open in the Valley.

The restaurant, owned and operated by Penn Entertainment, will open Friday, November 25 at 11 am inside of Hollywood Gaming Mahoning Valley. Wahlburgers has more than 90 locations and was founded in 2011 by actor Mark Wahlberg, whose notable films include Ted, The Departed,  and The Fighter, along with brother Mark, a member of the boy band New Kids on the Block, combined their famous names with chef and brother Paul.

The Austintown location is the fourth Wahlburgers in Ohio, with one in Columbus, Cincinnati, and Cleveland.

While burgers are the restaurant's specialty, the menu also offers fish and vegetarian options, a variety of salads, and gluten-free buns and lettuce-wrapped burgers and sandwiches upon request.