Charges against suspect in Rowan Sweeney case dropped, to be refiled 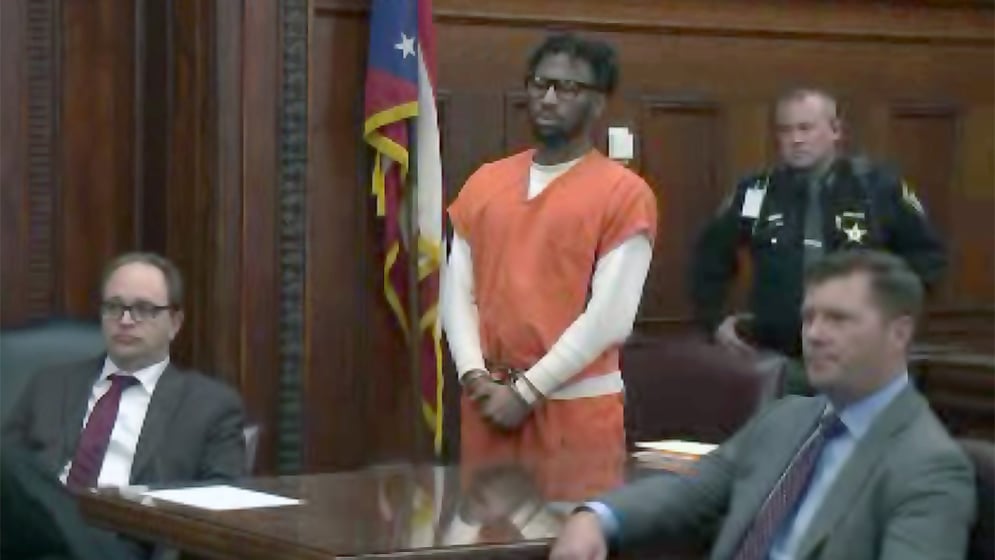 In a pretrial hearing in Mahoning County Commons Pleas Court Wednesday, all charges except two against were dropped against one of the men charged in the death of the 4-year-old Struthers boy Rowan Sweeney.

The aggravated escape and aggravated robbery charges against Crump will remain in D'Apolito's courtroom.

In October, the defendant's attorneys claimed that based on the findings of State v. Smith, the court lacked jurisdiction to proceed with the case against Crump, and that the charges must be dismissed or transferred back to the Mahoning County Juvenile Court.

In the courtroom, assistant prosecutor Jennifer McLaughlin told the judge that her office disagreed with the ruling of State v. Smith, which won by a narrow margin but told the court "This is what we are stuck with," McLaughlin said.

When asked by the judge how long it would take the Prosecutor's Office to get new charges filed and brought back to his court, McLaughlin told D'Apolito that when the DNA evidence comes in on Friday, the prosecutor's office will file the charges at that point in juvenile court, and would then be at the mercy of the court schedule for the probable cause hearing.

Crump is set to be back in court on Jan. 27 on the aggravated escape and aggravated robbery charges.

Louis DeFabio and Edward Hartwig also said they would be asking the juvenile court to be appointed as Crump's judge in the lower court's case.