Fugitive charged in death of Youngstown man arrested in Knoxville 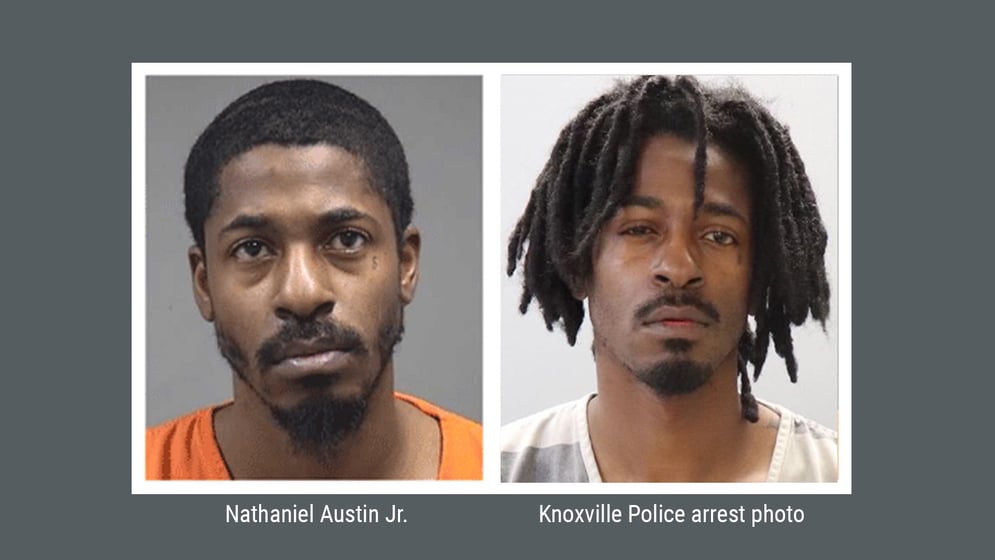 A fugitive charged in the late January or early death of 22-year-old Isiah Helms has been arrested Thursday, November 17, in Knoxville, Tenn.

The Knoxville Police arrested Nathaniel Austin Jr., 34, of Youngstown, after pulling over a vehicle on a seat belt violation.

Around 11:50 a.m., the Knoxville police pulled over a car  and the man inside the car, whom police later identified as Austin, told officers his name was "Gregory Chism." Police said Austin claimed he didn't have an ID on him and told police he had an Ohio ID but he didn't know his social security number. Austin told officers his date of birth was 1994, but told officers he was 30 years old, but couldn't have been older than 28 years old if he was born in 1994. Based on the false information provided, officers took Austin into custody and later found Austin was wanted in connection with a death investigation in Youngstown.

Helms had been reported missing on February 1 and was found dead at the Mt. Hope Veterans Memorial Cemetery on Liberty Road the following day.

Austin and Jamiyah Brooks were indicted last year on charges of aggravated murder, murder and tampering with evidence.

Austin will be extradited back to Mahoning County to face charges.

Brooks has a competency hearing scheduled in Judge Maureen Sweeney's court on December 1 at 10 a.m.