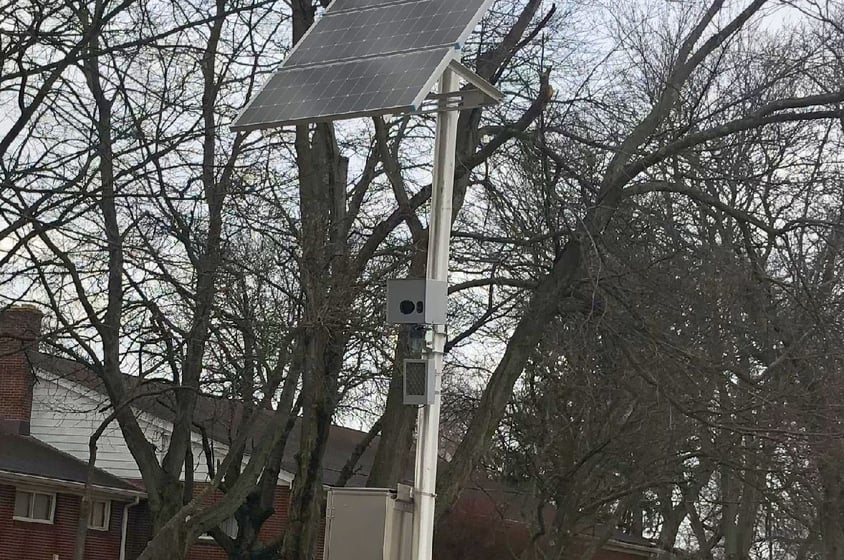 The Youngstown Police Department on Monday unveiled how speed cams will play a part in its strategy for keeping students and others safe in school zones.

Police Chief Carl Davis and Mayor Tito Brown hosted a press conference to announce the start of a new public safety initiative that will deter drivers from speeding in school zones.

"After receiving numerous complaints from citizens, we began looking at ways to improve safety in our school zones, amid staffing shortages," said Chief Davis.

Now, with the help of Blue Line Solutions, automated speed enforcement cameras will be in several school zones, beginning January 17th, and eventually in every school zone within city limits.

If a driver is going six mph or more over the speed limit in a school zone during school hours, or 11 mph or more after school hours but before 9pm, they will be cited for $100-$150 dollars, depending on how fast they were going.

Gena Sullivan with Blue Line Solutions gave statistics on child survival, "A child that's struck by a vehicle going 20 miles per hour has a 9 in 10 chance of surviving," Sullivan said. "But, if a child is struck by a vehicle doing 40 miles an hour, they only have a one in 10 chance of surviving. So we really do have to slow people down," she said.

Since December of 2021, the City of Youngstown has been discussing potentially putting speed cameras in the city's school zones.

The cameras will be paid for out of ticket revenue, costing the city nothing. 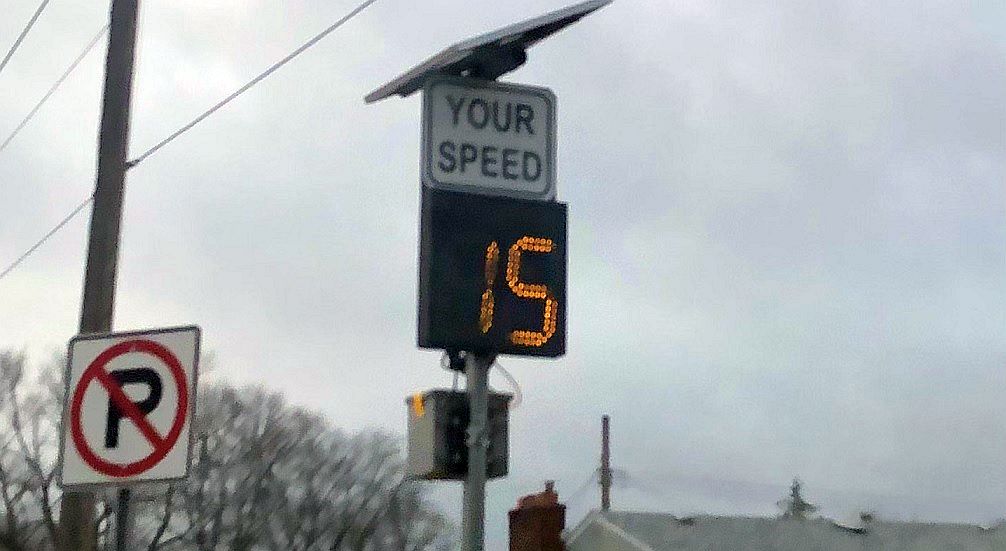