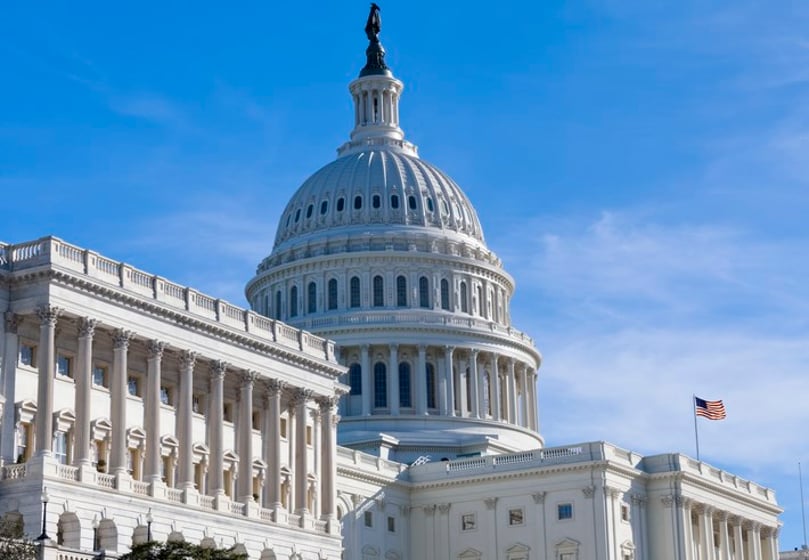 After Tuesday's deadly shooting at a Texas elementary school that killed 19 children and two adults, 21 News reached out to Valley House Representatives and Senators, including those seeking the office in November, about sharing any potential policy solutions they are working on or would support to reduce gun violence in schools.

21 News reached out to US Rep. Tim Ryan (OH-13), who is seeking the Senate seat as the Democratic candidate being vacated by Rob Portman, in an email response stated "As a dad and the husband of a first-grade teacher, my heart breaks for the entire community of Uvalde. No parent should ever have to wonder whether their kid will come home safe from school, no child should ever have to learn in fear, and no teacher should have to risk their life to educate their students."

Ryan continued “But while we mourn the 21 Americans murdered in another entirely preventable attack, I am beyond frustrated that the legislation we passed out of the House continues to stall in the Senate, held hostage by the filibuster and by politicians who refuse to do the right thing. This isn’t about penalizing gun owners — it’s about having the moral courage to keep our kids, our families, and our communities safe. It’s literally a matter of life and death and the Senate must act.”

An email response from J.D. Vance, Ryan's Republican opponent for the Ohio Senate seat in November said "Many will grasp for easy solutions, as they often do in moments like these. We should first learn the full truth, but whatever we learn, many will call for large-scale gun confiscation. This approach would be a mistake, not least because it wouldn't work. An honest assessment of our current situation should acknowledge that fact."

Vance added "It's obvious that our schools have become targets for the worst kinds of villains and psychos. It's time to recognize this reality, and create single points of entry for schools along with armed guards. We need to address the culture of fatherlessness and drug addiction in our country, focus on the importance of family so that our next generation is guided and empowered with strong support systems. Finally, we need to deal with the mental and spiritual sickness that drives so many young Americans to kill, and put forward more resources to combat serious mental health problems. This will do far more to make our schools safer than empty moralizing from politicians."

Ohio Senator Sherrod Brown responded to our request to speak with an email response, stating "At least twenty-one more families are mourning unimaginable loss today. Yet again, elementary school children are slain in a senseless act of violence, a community is grieving, and Americans are crying out for politicians to do something to keep our children safe. Politicians in Washington and Columbus have to stand up to the gun lobby. We don't have to live like this. It shouldn't be a partisan issue, and we have the power to stop it. I will continue pushing for commonsense gun safety legislation like background checks, and urge my colleagues to develop the backbone to stand up to gun lobbyists."

U.S. Representative Bill Johnson (R-6) shared this statement with 21 News: "The tragic shooting that took the lives of 19 young children and 2 teachers is incomprehensible.  It is a start reminder that evil does, in fact, exist in this world…and yesterday it showed up in Uvalde, TX. My heart goes out to the victims and their grieving families…they are in my prayers."

Johnson's response continued "But it also bothers me how quickly some exploit such a horrific crisis to advance a political agenda.  We have over 330 million people in our country, many of them have guns, and almost none of them would never think of committing such a heinous act as shooting their own grandmother and murdering 21 innocent people, including 19 defenseless children.  To do so reveals a serious underlying mental health issue."

"I have supported – and will continue to support - efforts to improve the identification, diagnosis, and treatment of individuals who face serious mental health challenges, and I support common sense measures to reduce the overall culture of violence in America. But I will not support any legislation or executive action that seeks to limit the Second Amendment rights of law-abiding citizens,' Johnson added. "We need look no further than Chicago to know that gun control laws simply do not work.  Chicago has some of the most rigid gun laws in America, and along with several other major cities across America, every weekend has some of the highest murder rates in the nation…whether the national media chooses to cover it or not.  We are all saddened by the recent mass killings that have taken place, but I firmly believe that Americans should feel safe in their homes and communities—and we have a Constitutional right to protect ourselves. Responsible gun owners are not accountable for the actions of evil bad actors, and upholding the Second Amendment and keeping the American people safe are not mutually exclusive," Johnson said.

"The unfortunate reality is that times have changed.  Schools can no longer remain soft targets for psychopathic killers who would commit atrocities like what we saw in Uvalde this week.  Schools should be treated just like federal buildings - one way in, one way out, with a single point of entry and armed security. Congress should, right now, come together and redesignate the massive amount of already appropriated, yet unspent Covid relief money and put it towards bolstering school security…I would support that," Johnson stated.

U.S. Representative Mike Kelly's office press secretary Matt Knoedler responded to our request for comment, noting the congressman was out of his office on an overseas trip with a Congressional Delegation to Ireland/NATO & the European Union, and shared this response: "I’d point you to the annual School Safety Forum (Seminar) that Rep. Kelly hosts in Greenville, Pa. in conjunction with the U.S. Attorney’s Office, the U.S. Secret Service, and the FBI. The Forum offers preventive and protective measures to response and recovery tactics, the seminar will cover a comprehensive list of topics relevant to the challenges our schools face. We plan on hosting the Forum again this year."

Calls to outgoing Senator Rob Portman's office were not returned by the time the story was published.

Tuesday's shooting happened at Robb Elementary School in Uvalde, Texas, a heavily Latino community about 85 miles west of San Antonio. It was the worst school shooting in the U.S. since a gunman killed 20 children and six adults at Sandy Hook Elementary.