A judge has extended a temporary block on Ohio's law banning virtually all abortions for an additional 14 days, until Oct. 12. 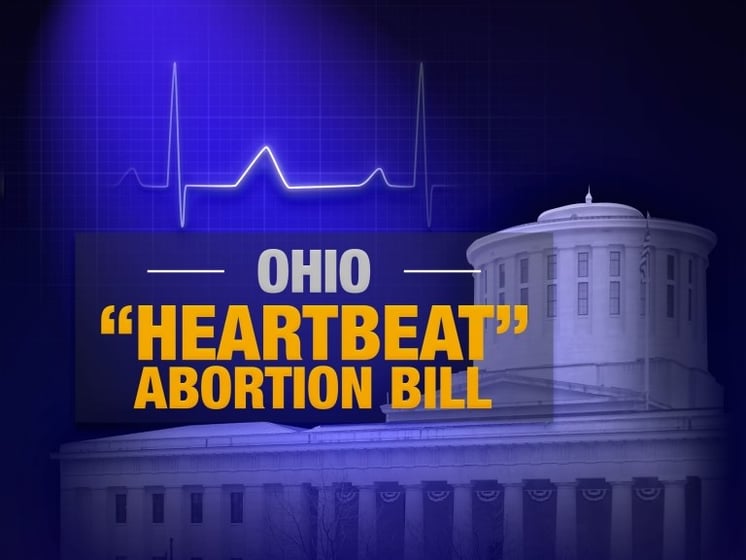 COLUMBUS, Ohio (AP) — A judge extended a temporary block Tuesday on an Ohio law banning virtually all abortions for an additional 14 days, further pausing a law that had taken effect after federal abortion protections were overturned by the U.S. Supreme Court in June.

The decision by Hamilton County Judge Christian Jenkins means pregnancy terminations through 20 weeks’ gestation may continue in Ohio through Oct. 12.

Jenkins issued his first 14-day pause Sept. 14 in a lawsuit brought by the ACLU of Ohio on behalf of the state’s remaining abortion providers, finding their lawsuit was “substantially likely to prevail on the merits.”

The action argues that the abortion ban violates protections in the state constitution guaranteeing individual liberty and equal protection. It also says the law is unconstitutionally vague.

The law was signed by Republican Gov. Mike DeWine in April 2019, and prohibits most abortions after the first detectable “fetal heartbeat.” Cardiac activity can be detected as early as six weeks into pregnancy, before many people know they’re pregnant. The law had been blocked through a legal challenge, then went into effect after the landmark 1973 Roe v. Wade decision was overturned.

Jenkins has scheduled the next hearing in the case for Oct. 7.