Federal prosecutors say a Glenshaw, Pennsylvania, man has been arrested on assault, robbery and other charges for his alleged participation in the Jan. 6 Capitol riot. 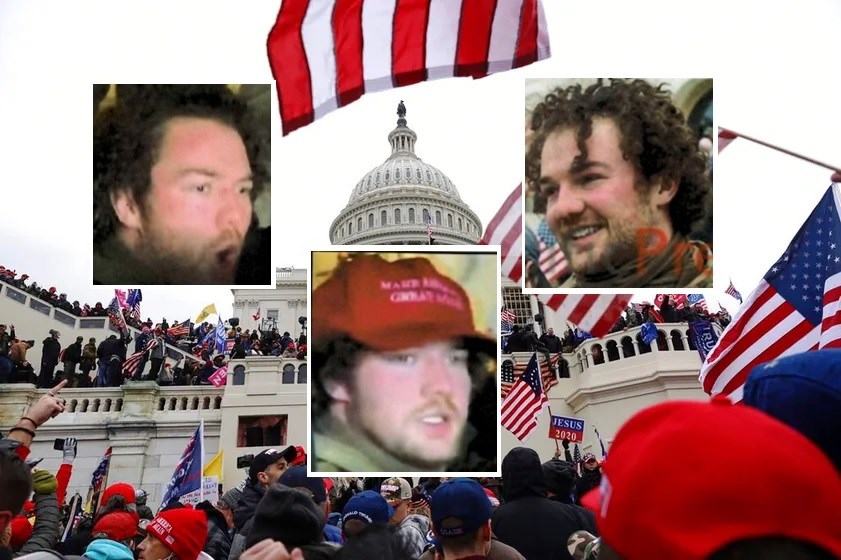 Federal prosecutors say a Glenshaw, Pennsylvania, man has been arrested on assault, robbery and other charges for his alleged participation in the Jan. 6 riot at the U.S. Capitol.

Robert Morss was arrested Friday and was scheduled for a first appearance in federal court in the Western District of Pennsylvania on Friday afternoon. According to court documents released Friday, Morss was identified by witnesses who told investigators he was a Penn State University graduate and a veteran who may have mental health issues from his military service.

They say he can be seen directing others to disable cameras, and organized rioters to form a wall with the stolen officer shields that would eventually be used to crush a guard against the doors.

Authorities said they were able to identify Morss from multiple high definition news photos taken of him during the rally and later the riot, including several where scissors and a knife can be seen tucked inside his tactical vest.

Morss is facing charges of assault, resisting or impeding officers, robbery of U.S. property, civil disobedience and obstruction of official proceedings. No attorney information for Morss was listed in the court documents released by prosecutors.

Copyright 2021 The Associated Press. All rights reserved. This material may not be published, broadcast, rewritten or redistributed without permission.