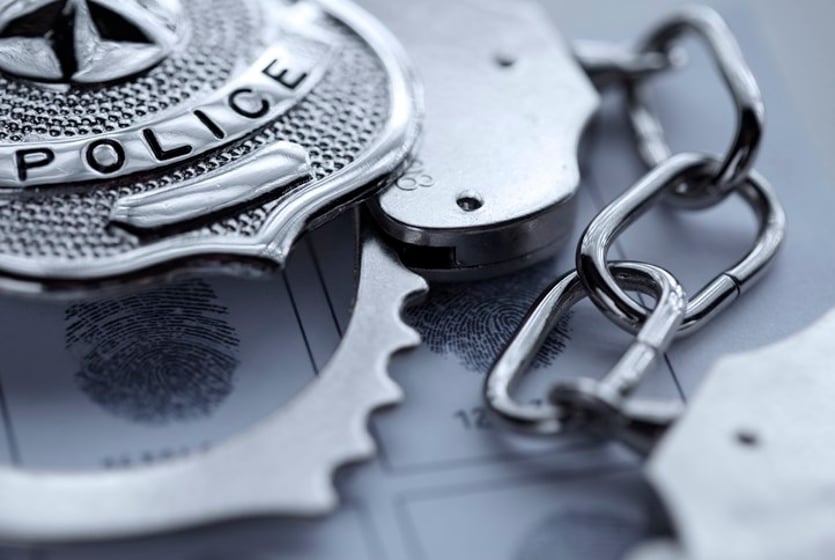 Youngstown Police were called to Benwood Avenue in the city around 6:11 p.m. Thursday after a homeowner stated his stepson had beaten him with a flag pole.

The homeowner told police he came home Wednesday, June 8, to find his stepson - 42-year-old Daren Stevenson - staying at his house without his permission. According to the homeowner, Stevenson allegedly began hitting him with a flag pole. The homeowner explained he wanted to file a police report as he had been at the hospital from the injuries he had received.

The homeowner claimed he couldn't go into his house as his stepson was still there.

According to the police report, the homeowner told police he had informed Stevenson he was going to sell the house, and Stevenson allegedly threatened to harm the stepfather if he sold the house.

Stevenson was taken into custody at the home and was charged with one count of domestic violence and one count of aggravated assault.

The homeowner said he did not know why the incident happened.