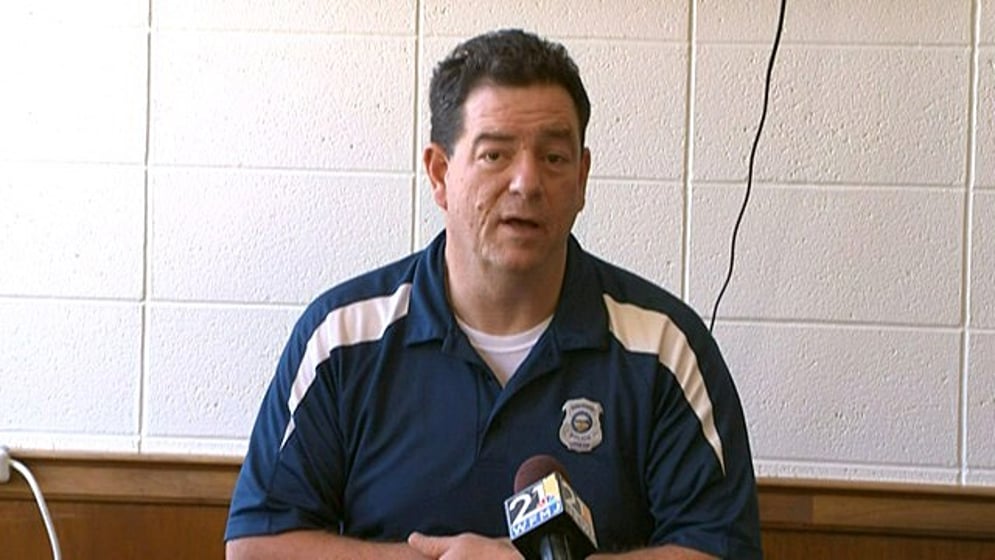 Police have scheduled another press briefing Monday to give information about a mass shooting that left a four-year-old boy dead and four others hurt.

The first briefing was held this morning and the second is planned for 3 pm.

You can view the briefings on wfmj.com

Struthers Police Chief Tim Roddy tells 21 News that a suspect walked through the front door of a two-story frame home at 111 Perry Street just before 2 a.m. Monday and began yelling and firing shots into the living room of the home. Perry Street is just off Lowellville Road.

Neighbors reported hearing five to eight gunshots which took the life of the four-year-old, who police say died in his mother's arms. 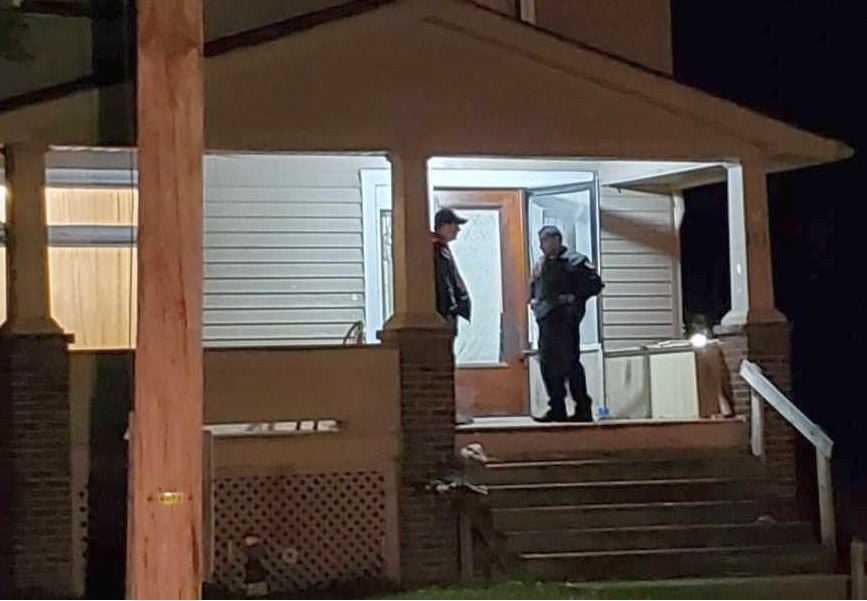 The suspect ran out of the house according to survivors, who are speaking with detectives at Mercy Hospital in Youngstown.

Police say the suspect is a younger light-skinned black male, with a thin build and was wearing a black jacket. As of late Monday morning, no arrests had been made.

A tracking dog from Youngstown was called to the scene and police are asking neighbors if they have home surveillance video.

The names of the victims, all in their 20's, have not yet been released.

Roddy describes the female victims as friends and said the males are the women's boyfriends.

The women, shot in the legs, are in stable condition.

Youngstown Police, Campbell Police, and Mill Creek Park Police are also involved. Chief Roddy says the home is near Yellow Creek Park, which is part of the Metropark system.

There is no word on the motive for the shootings.

Stay connected with 21 News and wfmj.com for the latest on this developing story.