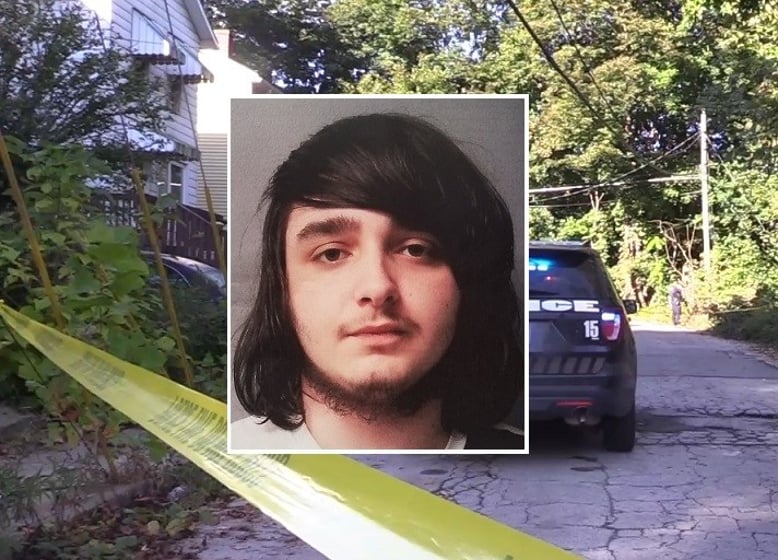 Steven Procopio, 21, has been found guilty in the killing of 10-year-old Amariah Emry.

A third suspect, Jody Hammer, was also arrested on charges relating to the murder, but all charges were dropped against her.

During the trial an interview between a detective and Procopio was played, where he admitted to being at the home when the death occurred but denied that he shot her.

According to New Castle Police, Procopio knew Pumphrey and her children, and used to babysit them.

Procopio will be sentenced to criminal homicide on December 9 by Judge Dominick Motto.