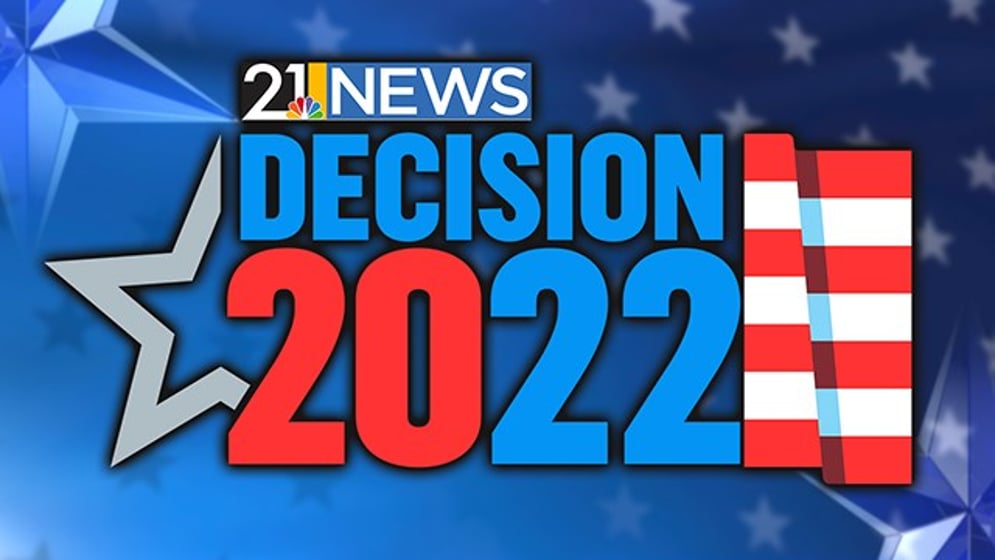 Democrats have pulled even with Republicans ahead of November’s midterm elections, fueled by six-in-10 voters disapproving of Roe v. Wade’s overturn, by President Joe Biden’s approval rating improving to its highest mark since October and by Donald Trump’s favorability rating dropping to its lowest level in more than a year.

Still, Republicans maintain key advantages that could catapult them to winning control of Congress and governor’s mansions across the country, including 63% of voters believing that their income is falling behind the cost of living, as well as 58% disapproving of Biden’s job handling the economy.

These are the results of a new national NBC News poll, which finds two parties tied on congressional preference among registered voters, 46%-46%, with Democrats just narrowly trailing Republicans in election interest.

Yet what maybe stands out the most from the survey are the two starkly different issue campaigns the parties are running, with the Republican Party holding all-time high advantages on the economy, crime and border security, versus Democrats’ all-time high on abortion and double-digit edge on health care.

“But this year, we may think instead about a ‘waves’ election where unprecedentedly strong crosscurrents push voters in different directions, with an end result that may not be what we expected.”

“There is a campaign about the economy, cost of living, crime, and border security, and Republicans are winning this campaign,” he said.

“But there is a second campaign on abortion, democracy, and climate change, and Democrats are winning that campaign.”

In the poll, 46% of registered voters say they prefer Republicans to control Congress as the outcome from the November elections, versus an equal 46% who want Democrats in charge.

That’s essentially unchanged from last month’s NBC News poll, which had Republicans ahead by 2 points, 47%-45%, well within that poll’s margin of error.

When it comes to enthusiasm about the upcoming midterms, 69% of Republican voters express a high level of interest in the election – registering either a “9” or “10” on a 10-point scale – versus 66% of Democrats who do so.

That’s essentially unchanged from August, when 68% of Republicans and 66% of Democrats expressed high interest. But earlier in the year, Republicans had been enjoying a double-digit advantage on enthusiasm.

Biden’s approval rises to 45%
The NBC News poll also finds 45% of registered voters approving of President Biden’s overall job (up 3 points from last month), versus 52% who disapprove (down 3 points).

Still, Biden is underwater with other key demographic groups like independents (just 36% approve of his job), suburban voters (43%) and seniors (47%).

“45% [approval] has always traditionally been a flashing warning sign for an incumbent American president,” said McInturff, the GOP pollster.

Asked whether Biden’s policies have helped or hurt economic conditions, 47% of voters say they’ve hurt, 23% say they’ve helped and 28% say they haven’t made much of a difference.

The Trump factor
While Biden’s approval rating has inched up, Donald Trump’s favorability has ticked down to one of the lowest levels of his post-presidency.

And asked whether the different investigations into alleged wrongdoing by Trump should continue or stop, 56% of all voters say they should continue – including 92% of Democrats, 56% of independents, but just 19% of Republicans who believe that.

By contrast, 41% say the investigations should stop.

The Dem vs. GOP issue battle
Like in August, respondents in this latest NBC News poll say the most important issues facing the country are “threats to democracy” (20% of voters picked that as their as No. 1 issue), the cost of living (18%), jobs and the economy (16%) and immigration and the situation at the border (12%).

Democrats, meanwhile, enjoy their biggest leads on protecting democracy (7-point advantage over Republicans), dealing with education (11 points), health care (20 points) and dealing with abortion (22 points – an all-time high for them in the survey).

And on the topic of abortion, 61% of voters say they disapprove the U.S. Supreme Court’s decision in June overturning Roe v. Wade, compared with 37% who approve.

That’s consistent with last month’s poll, when 58% disapproved and 38% approved.

The NBC News poll was conducted Sept. 9-13 of 1,000 registered voters – including 750 respondents reached by cell phone – and it has an overall margin of error of plus-minus 3.1 percentage points.