Investigators are offering a $5,000 reward to anyone who can help them identify the suspect who allegedly set two vacant homes on fire in Warren on November 3.
Friday, November 4th 2022, 6:22 PM EDT
By Sydney Stalnecker 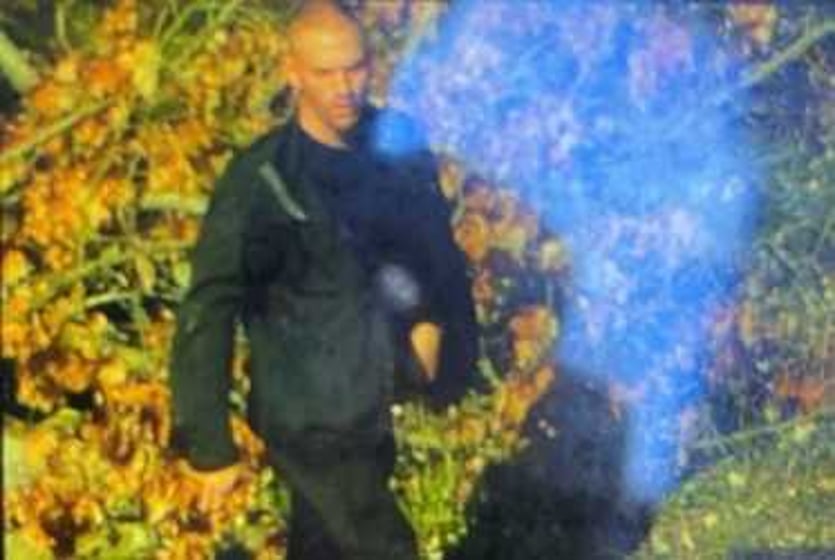 Investigators are asking for the public to help identify a man suspected of arson.

A photo of the suspect was released and a reward of $5,000 will be given to anyone with information leading to the suspects arrest.