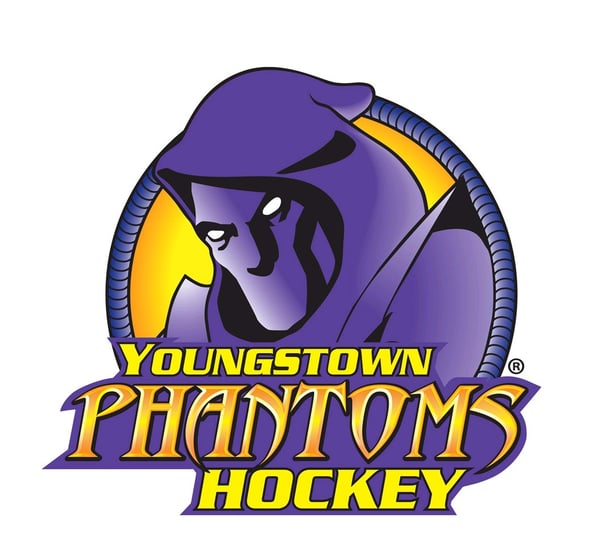 Just when the game looked destined for overtime, Andon Cerbone sent the Covelli Centre crowd home happy, scoring the go-ahead goal with 68 seconds left in regulation to give the Youngstown Phantoms (13-10-3-1, 30 points) a 4-3 win over Team USA (U17) Friday night at the Covelli Centre.

After Youngstown lost an offensive zone faceoff, Justin Varner stole the puck from a USA defender in the corner and fed it back to Cerbone. Cerbone cut across the low slot and snapped a wrister past Jack Parsons (23 saves) to the blocker side. It was Cerbone’s eighth goal of the season, second with the Phantoms, and put Youngstown ahead for good.

“(Cerbone) makes the players around him better. He has 11 points in eight games. He’s doing exactly what we thought he’d do,” said Phantoms Head Coach Ryan Ward. “He’s been great; he’s a great kid, huge addition to our locker room. Extremely excited to see how the next few months goes with Andon.”

Cerbone’s heroics would not have been necessary had Youngstown not surrendered the tying goal 41 seconds earlier. After a faceoff win in the defensive zone, Youngstown failed to clear the puck as it bounced over a Phantom stick and right to Kamil Bednarik. Bednarik made a blind behind-the-back pass to Brodie Ziemer in the slot, and his one-timer beat Colin Winn (18 saves) to the glove side, knotting the game at 3-3.

USA also had the opening tally of the game, scoring just 1:40 into regulation. Austin Baker came into the zone off a change and skated to the net unmolested as his defender fell down. Baker took a pass from Cole Eiserman and deked around Winn, just tucking the puck into the net around Winn’s outstretched right leg, giving the NTDP the early advantage.

Youngstown tied the game later in the period with Blake Bechen’s third goal of the season. Bechen cashed in on a great effort below the goal line from Hunter Price, who won a puck battle and found Bechen streaking down the slot. The Phantoms grabbed their first lead of the game almost exactly 20 minutes later when Jake Rozzi slid a shot through Parsons’ five-hole for his eighth of the season, putting Youngstown ahead 2-1 at 8:48 of the second period. USA tied it 2:04 later, however, on a spinning shot from Eiserman from below the left dot.

The Phantoms grabbed the lead one more time at 11:01 of the third on Price’s first USHL career goal. After a shot block from Chase Pietila, Price picked up the puck and blazed down the wall into the right-wing side of the USA end. Making a move to the middle of the ice in the low slot, Price lifted a backhander past Parson to put Youngstown back in front, setting the stage for the late-game heroics of Cerbone.

Youngstown and Team USA wrap up their weekend series Saturday night at the Covelli Centre, with puck drop scheduled for 7:05 p.m.